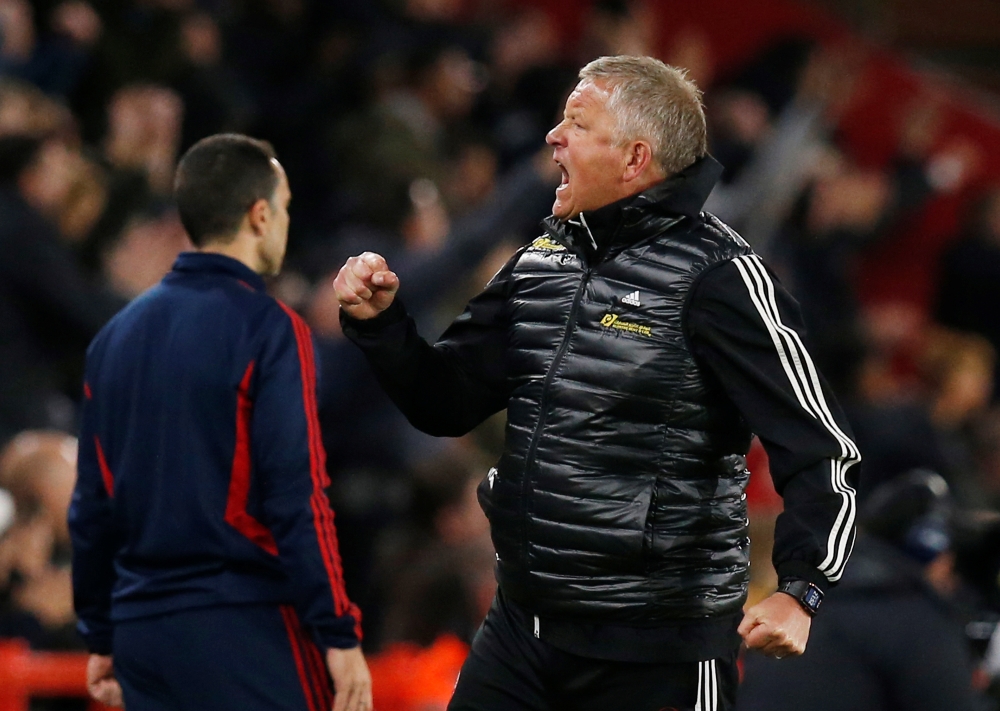 Manager Chris Wilder is confident his Sheffield United players will be ready to go when given the green light to resume playing.

The Premier League season and sport in general has been shut down due to coronavirus and it is unclear when the action will resume.

There are a few in the sport who feel the campaign should be declared null and void, while the majority believe it is imperative the season is competed – whenever that might be.

Wilder is certainly in the latter’s camp, and having initially been against playing behind closed doors, he feels it may be the only way to successfully end 2019-20.

The top flight is currently suspended until April 30 although it seems highly unlikely things will be back to normal by then.

Sheffield United manager Chris Wilder says they will have to accept it if they are told to play behind closed doors but admits "the game is nothing without supporters".

It is tough on everyone connected with football but Wilder has backed his charges to hit the ground running when play finally returns.

“The players have a responsibility to be ready if and when the season restarts,” he told the Daily Mail. “I have 100% faith that they will look after themselves.”

The Blades have enjoyed an incredible return to England’s top division. From a position last August where most felt they were relegation fodder, the South Yorkshire outfit were seventh in the standings when the plug was pulled.

Wilder has been roundly praised for the job he has done at Bramall Lane, and having given his blessing to playing in empty stadiums, he has hailed the way his men have adapted to life among the elite.