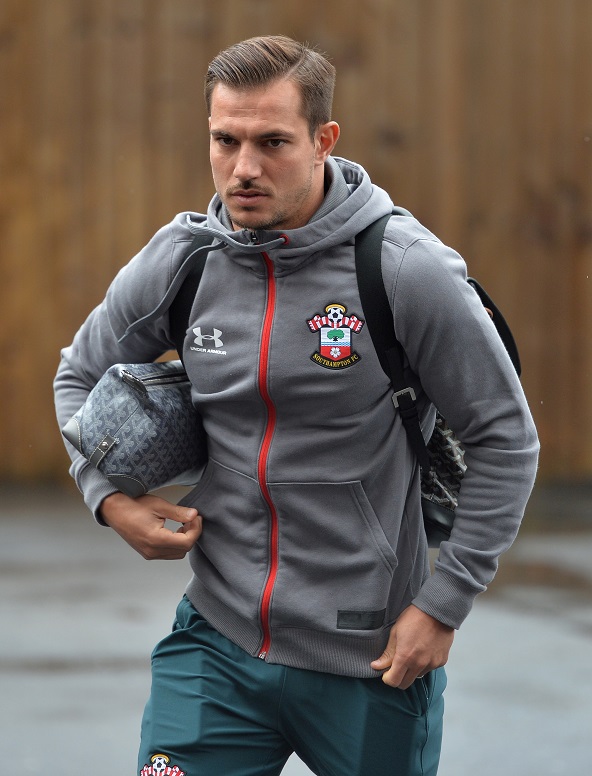 Cedric Soares has suggested he is likely to leave Southampton when his contract expires in the summer and go in search of another challenge.

Portugal international Cedric has found himself down the pecking order since Ralph Hasenhuttl took charge on December 5, 2018 and the right-back spent the second half of last season on loan at Inter Milan.

However, Cedric only made four Serie A appearances during his time at the San Siro and it was no surprise the Nerazzurri decided against making his move permanent.

So far during the 2019/20 campaign, the 28-year-old has made just three Premier League starts and it looks unlikely he will be offered a new contract, with his current deal expiring in the summer of 2020.

Yan Valery, who is just 20 years of age, has been the preferred option in the right wing-back spot this term, featuring in seven league games under Ralph Hasenhuttl.

The Austrian tactician, who is under severe pressure at the moment, is eager to trim his squad if the Saints retain their top-flight status and the Portuguese defender is believed to be one player the club are keen to get rid of.

Speaking about his future beyond this season, Cedric revealed he expects to leave St Mary’s, bringing his four-year stay on the south coast to an end.

“Right now, after this season, I think I am going to make another step and see what is the best for me,” he told the Daily Telegraph. “It’s a great opportunity and it’s something [being out-of-contract] that maybe happens once in your life for a player.”

Southampton return to league action this weekend when they welcome Everton to St Mary’s. The Saints are on a six-game winless run heading into the match and they require a huge win to move out of the relegation zone due to their poor goal difference.

Hasenhuttl’s men won this fixture last season, running out 2-1 winners thanks to a James Ward-Prowse strike and a Lucas Digne own-goal.