Saints flop Carrillo could be on the move again 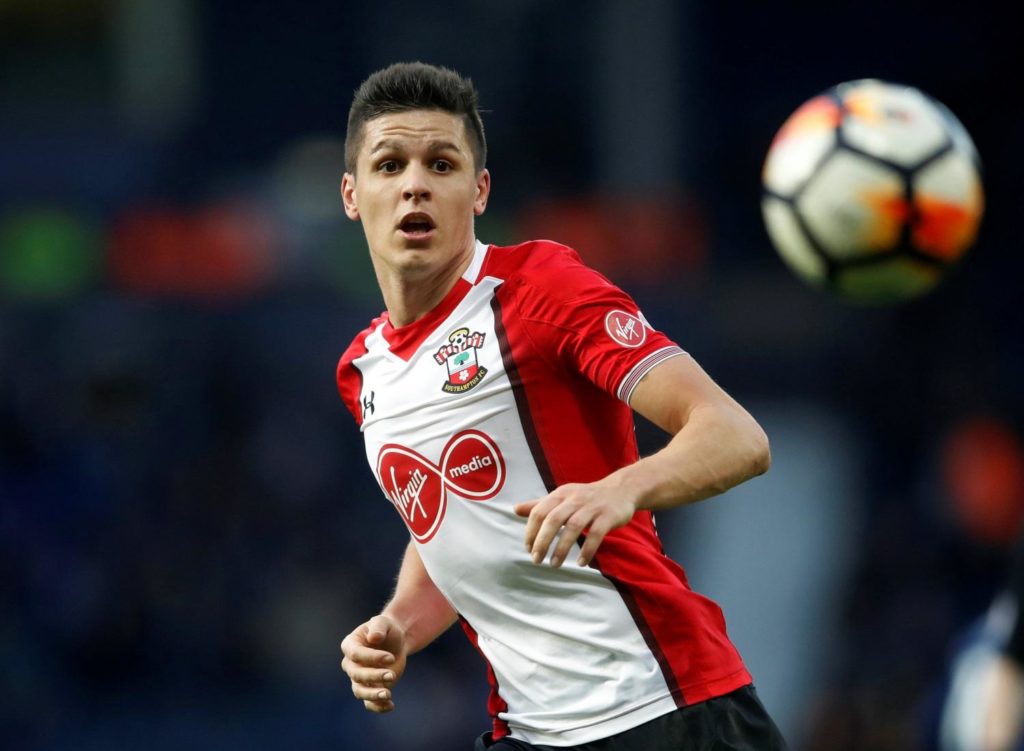 Southampton striker Guido Carrillo could be on the move again in the January transfer window after flopping on loan at Leganes with Mexican side Cruz Azul keen.

The Argentine hitman, who cost Southampton a fee in the region of £19million when he arrived at St Mary’s from Monaco in January 2018, has failed to find the net in nine La Liga appearances this term.

The Mexican club believe it is possible that both Leganes and Southampton will be prepared to scrap the current agreement and allow Carrillo to join the Liga MX club.

Cruz Azul have already been eliminated from the Liguilla stage of the tournament which means they are now focused on building for the 2020 campaign.

According to Radio La Plata in Argentina, the front office of La Maquina has already begun putting feelers out for new signings in the winter transfer market and a new striker is a priority.

Carrillo had a decent scoring record in South America with Estudiantes before he headed to Europe, and Cruz Azul think they can get him going well again in the less-demanding Liga MX.

The player might also be up for a new challenge and currently finds himself in and out of the Leganes line-up.

Carrillo started against Eibar on November 3 but paid the price for his side’s 2-1 defeat and was dropped for their next match – a 1-1 draw at Real Sociedad.

The recent sacking of ex-Saints boss Mauricio Pellegrino by Leganes could also be a factor over why he could be on the move again in January.

Southampton have long since given up on recouping any serious transfer fee for the striker and seem happy as long as another club is paying his wages and keeping him as far away as possible from St Mary’s.

He still has just over 18 months left in his Saints contract and hopes of another club buying him in the next transfer window have faded fast.