Hojbjerg the right man for Ralph 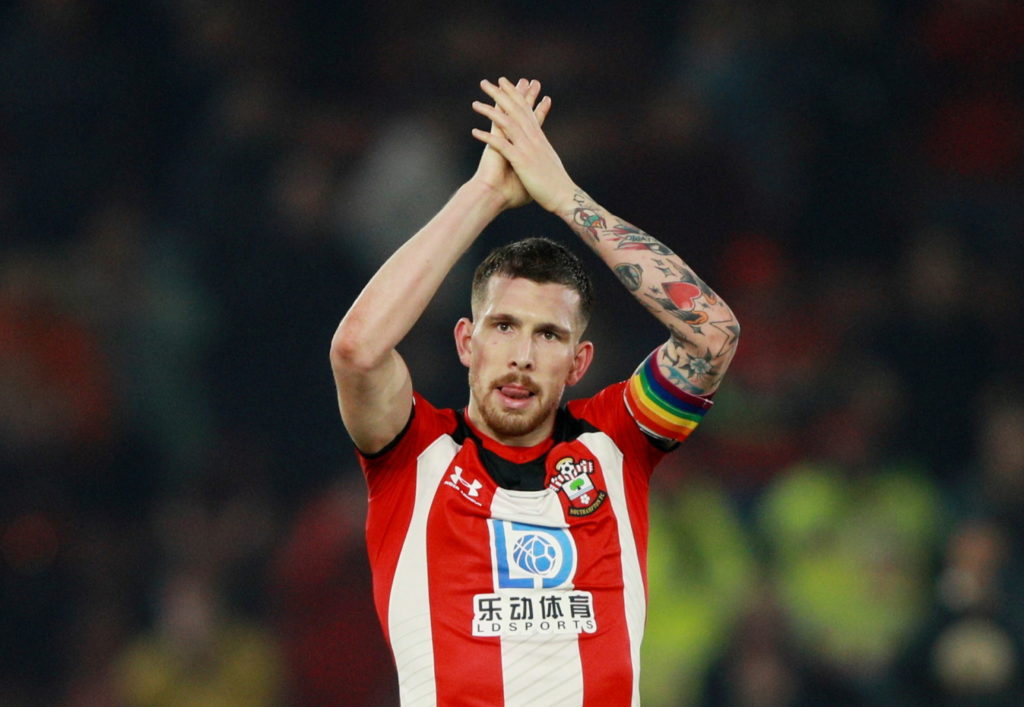 Hojbjerg joined Saints from Bayern Munich in the summer of 2016 but took time to settle, with discipline a real issue after he was sent off twice in the early part of last term.

However, the Dane has improved significantly since Hasenhuttl’s arrival a year ago and grown into the role of wearing the armband under the coach.

Known as somewhat of a firebrand during his younger days, the 24-year-old has channelled his aggression to become a leading light for his team.

Hasenhuttl appreciates the attributes he brings to the squad, always encouraging his colleagues and trying to drive his side on from the middle of the park.

The former Schalke loanee also showed his unselfish side earlier in the campaign, filling in at left wing-back as the manager searched for a solution to his team’s defensive issues.

A huge thank you to the 1️⃣,0️⃣5️⃣6️⃣ #SaintsFC fans who made the trip to #NUFC today! 👏 pic.twitter.com/3OUKpRnWl3

Captaincy is a much discussed topic but Hasenhuttl likes what he sees from Hojbjerg.

Rather than opt for someone who shouts and screams at his colleagues, the midfielder’s ability to lead by example is what the coach feels is best for Southampton.

He is quoted as saying by the Echo: “I’m not a fan of this behaviour because the best thing you can do as a captain is to show on the pitch that you step forward, show up and invest massively by winning balls, working for the team and being positive to every player.

“He shows he is a leading player by giving the perfect performance and this is an important thing.”

Hojbjerg’s form has been particularly good during Southampton’s recent improvement.

The Copenhagen-born star impressed during the recent 2-1 win over Watford and backed it up with his performance of the season as the team triumphed by the same scoreline against Norwich.

Despite losing at Newcastle on Sunday, Hasenhuttl was pleased with the performance and will hope his team can maintain their form in Saturday’s late game against fellow strugglers West Ham.