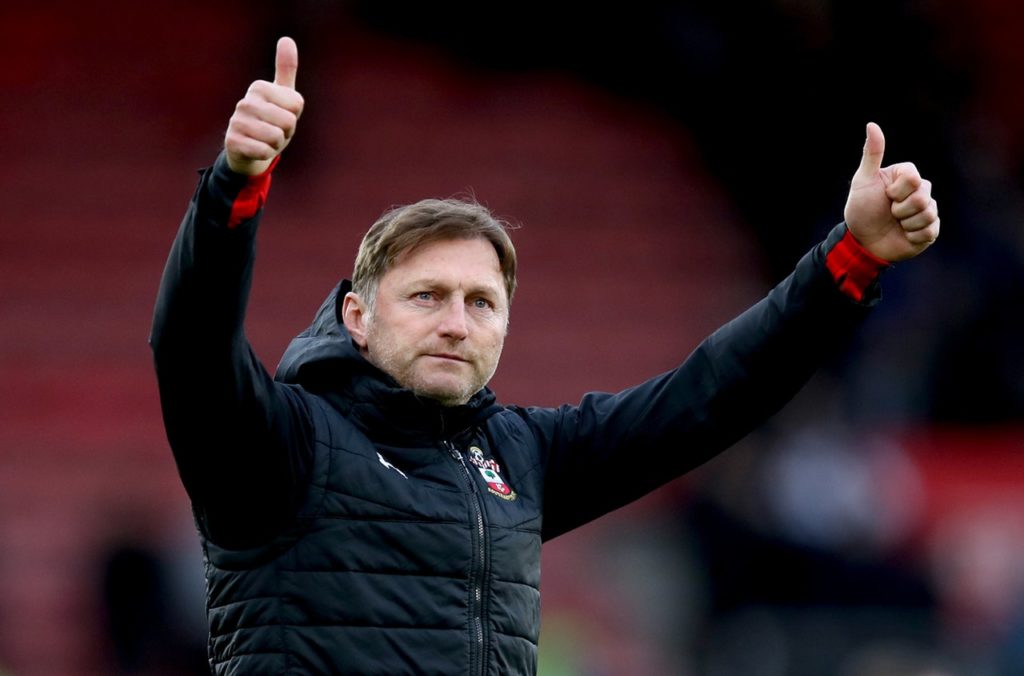 Ralph Hasenhuttl believes Southampton have the hunger for further top-four scalps as they attempt to avenge their 9-0 humiliation at Leicester.

In-form Southampton significantly eased their Premier League relegation fears during a productive festive period which brought 10 points from a possible 12, which included victories over top-four hopefuls Chelsea and Tottenham.

The south-coast outfit, who are 12th in the standings and five points above the drop zone, travel to Brendan Rodgers’ second-placed Leicester City on Saturday bidding to banish bitter memories of October’s record-breaking embarrassment on home soil.

It was miserable evening for the Saints in that 9-0 thrashing over two months ago but the club decided to keep faith with Hasenhuttl, who has managed to get the team going over the past month and help them pull away from relegation trouble.

Southampton has far better away stats than home this season.

The Austrian tactician feels recent results have boosted morale among his squad and has seen no signs of complacency as their quest for top-flight survival continues when they head to King Power Stadium for a 3pm kick-off on Saturday.

“When you get good results you can feel also in the sessions that the quality is rising and the self-confidence is rising and the belief is back,” Hasenhuttl said. “When you have clean sheets against Tottenham and Chelsea and win, then it feels fantastic for the players.

“But I still don’t have the feeling that they are not hungry anymore, so we stay on hunting and we know that it’s only short-term where we took a lot of points. I don’t see the reason why we should stop or lean back now because this is an important period of the season and the more points you take now, the less pressure you have in the end.”

Southampton, who are on a five-game unbeaten run across all competitions, won on their last trip to King Power Stadium with goals from James Ward-Prowse and Shane Long ensuring the visitors came away with the spoils.