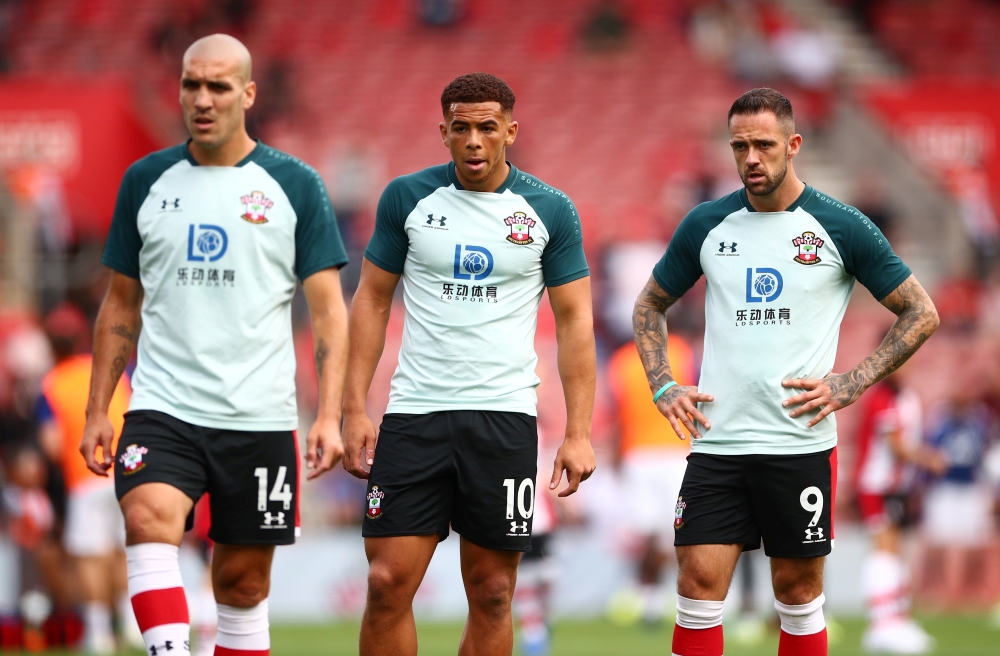 Southampton are reportedly 'willing' to let Leeds Utd target Che Adams go in January for a £1million loan fee with an obligation to buy for £10m in the summer.

The Athletic’s Leeds United reporter Phil Hay claims Adams is open to moving to Elland Road but that Saints boss Ralph Hasenhuttl holds the key to any deal going through.

The Austrian remains a big believer in Saints £15million summer recruit, despite Adams failing to deliver a goal in 19 appearances and losing his place to Danny Ings.

Ings’ incredible form, which has seen him tipped to earn a place in Gareth Southgate’s England squad, would be enough to make any striker think about moving out of his shadow and trying his luck elsewhere.

But Hasenhuttl could decide to keep him on board to add competition or provide back up in case Ings, who has a chequered injury record, suffers any problem in the coming weeks.

The 27-year-old sustained three separate hamstring injuries last season, in November, January and February, that cost him over a third of the campaign.

Southampton’s board are open to letting Che Adams go, for a £1m loan fee and an obligation to buy. Adams is keen on Leeds but Hasenhuttl wants to keep him.

It’s very easy to see from past displays how Adams would fit here – but can Leeds risk hanging on?https://t.co/HTe7gC3i52

Leeds’ need for a second, experienced striker was underlined at Elland Road on Saturday as Marcelo Bielsa’s side went down 2-0 to Sheffield Wednesday.

Despite dominating for long periods and having 14 shots on goal, Leeds lacked a cutting edge and a new striker is seen as a huge priority in the two and a half weeks that remain of the January transfer window.

Adams has always been the first-choice to replace Eddie Nketiah, recalled by Arsenal at the start of the month, and the hold-up at the Southampton end is adding to the frustration at the Championship club, who saw their nine-point advantage over third-placed Brentford cut to six on Saturday.

Leeds have bitter experience of January transfer hold-ups and must avoid what happened last season when Swansea City pulled the plug on their swoop for Daniel James very late in the window, giving them no time to find an alternative.