Hasenhuttl rules out sanctioning any Southampton exits in January 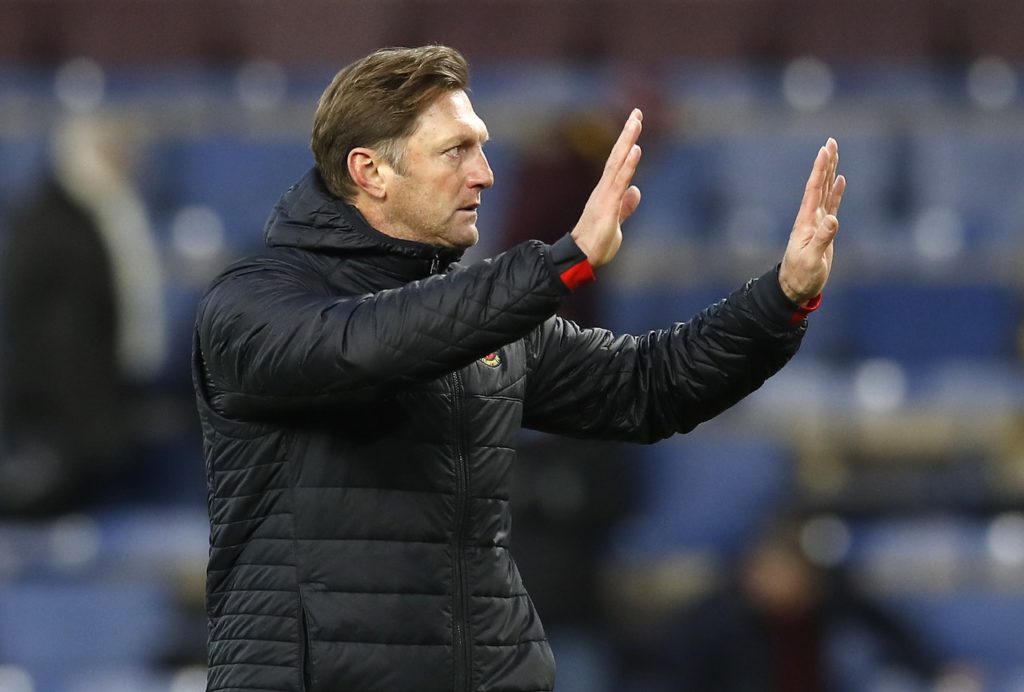 Austrian tactician Hasenhuttl, who arrived at St Mary’s in December 2018, is yet to buy or sell any players during the January window so far but there have been reports linking several of his players with an exit before the end of the month.

Defender Jannik Vestergaard has reportedly emerged as a surprise target for Premier League rivals Leicester, who are eager to add some competition for places at the back, while striker Che Adams is rumoured to be interesting Championship club Leeds.

It is claimed the Whites have had three loan-to-buy offers rejected by the Saints, who continue to maintain the stance that the former England Under-20 international is not for sale this month.

Both Vestergaard and Adams have been peripheral figures at St Mary’s this season but Hasenhuttl, who was fighting for his job back in October after his side suffering a record 9-0 defeat at home to Leicester, says neither has expressed a desire to leave.

The 52-year-old, whose side host Tottenham in the FA Cup fourth round on Saturday, is eager to keep together a resurgent team which has won seven of their last 11 top-flight fixtures to move clear of relegation danger.

“I need every player in my squad and this is what I always tell them, so for us there is no option because we need every player, I trust every player. I don’t want to let anybody go,” he said. “Nobody was is in my office and wanted to leave us.

Instead, Hasenhuttl remains intent on reinforcing his squad before the transfer window closes although he refused to be drawn on whether an offer would be made for Tottenham defender Kyle Walker-Peters.

“We have spoken about alternatives in the full-back positions and we don’t have that much,” he added. “Walker-Peters is a player who is playing in this position, but I don’t want to speak about the rumours. We have a few players in our mind but in the winter break it’s not that easy to get somebody.”