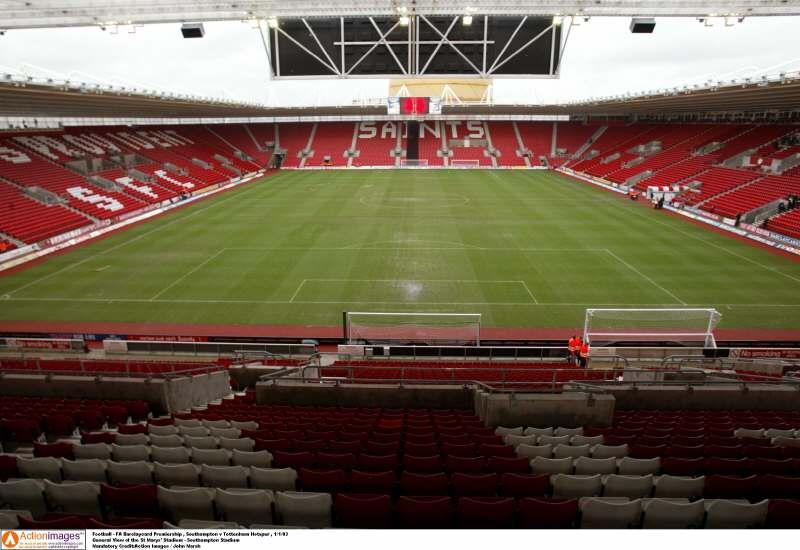 Southampton watched two potential targets when Spezia beat Ascoli on Saturday while it is also claimed they are tracking Sparta Rotterdam's Abdou Harroui.

Reports in Italy state that a Saints’ representative checked on two talents during Saturday’s Serie B clash in La Spezia as the home side ran out 3-1 winners over Ascoli.

Seriebnews.com claim the two players in the match of interest to the Premier League club were Croatian centre-back Martin Erlic and Ascoli striker Gianluca Scamacca.

Erlic has had a big role to play in Spezia’s push for promotion, which has seen the club go unbeaten in their last 12 and embark on a five-match winning run.

Formerly of Sassuolo, the 22-year-old came into the starting line-up in November and Spezia have kept five clean sheets in the nine subsequent starts he has made, conceding just four goals during that time.

Scamacca is actually still a Sassuolo player but joined Ascoli on loan in July. He has scored seven goals in 16 starts for the Serie B strugglers and also found the net four times in two Coppa Italia appearances.

Elsewhere this week, reports have emerged of a Southampton delegation attending a top-flight game in the Netherlands at the weekend between Sparta Rotterdam and Groningen.

#saintsfc delegation reported to have watched 22yo Sparta Rotterdam MF Abdou Harroui v Groningen on Sat…However, the other claim that 1st-team assistant Dave Watson was at Heracles game looks false as he was at St James’ Park that day…. https://t.co/JcJ4OtPdh8

@NieuwsSparta tweeted that a Saints ‘delegation’ attended the Eredivisie clash at Sparta’s Het Kasteel stadium and were there to watch 22-year-old attacking midfielder Abdoi Harroui perform for the home side.

Although he may not quite be ready to step into Pierre-Emile Hojbjerg’s boots, Harroui has scored three goals and assisted eight more for mid-table Sparta this season and looks ready to move up a level – to a bigger Dutch club or potentially overseas.

However, one aspect of the tweet that can be called into question is the assertion that Southampton first-team assistant Dave Watson made the trip over to the Netherlands to see Sparta’s match against Heracles on December 8.

That is because he was at St James’ Park with the rest of Ralph Hasenhuttl’s staff for the Premier League game against Newcastle United, which kicked off less than two hours prior to the Dutch game – giving him no chance of attending both.