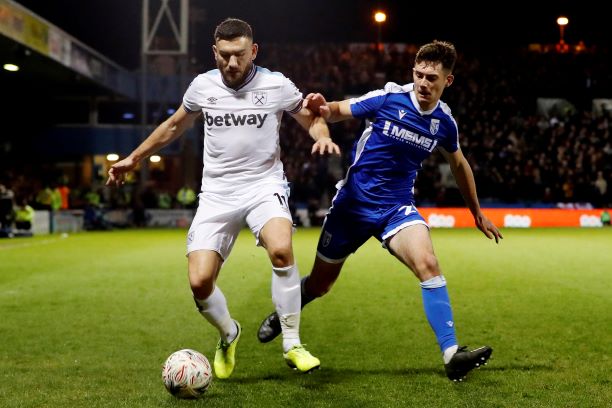 According to Clubcall sources, the Championship clubs have been following the progress of O’Connor this season during his loan spell at Gillingham.

The 20-year-old from Kilkenny has been a regular for the League One club since moving to Gillingham on loan in late August.

O’Connor was used mainly as a left-back by Gills boss Steve Evans during the early part of his stay in Kent, which was extended to last until May during the winter transfer window.

But the youngster reverted to his more accustomed midfield position in November and hasn’t looked back – turning in a string of fine performances that have caught admiring glances from watching scouts.

He has made 27 league appearances for the mid-table Gills and scored his first goal in the Football League, against Bristol Rovers, back in September.

His impressive performances last year also led to O’Connor earning his first call-up for the Republic of Ireland’s under-21 squad.

“They’re all high on confidence and give us a platform.

“There’s a lot of experience in there with Barry and Max.

“Jack and Connor are both flying and Jack in goal’s had a really good season.”

Southampton, who signed him to their famous academy when he turned 16 back in 2015, have also been monitoring his performances.

But the jump in standard from League One to the Premier League is a big one and an intermediate stint in the Championship could be the logical next step for him to take.

Gillingham look unlikely to get promoted so the likes of Wigan and Millwall could well be useful stepping stones on an extended loan basis.

Wigan are battling against relegation this season under experienced Liverpudlian manager Paul Cook, whose spies will have given him the low-down on the talented Irish midfielder.

The DW Stadium could be a good place for O’Connor to progress next season, but Millwall are more certain of their Championship safety this term, having passed the 50-point mark, and will be aiming to challenge for the play-off spots next season in Gary Rowett’s first full campaign in charge.