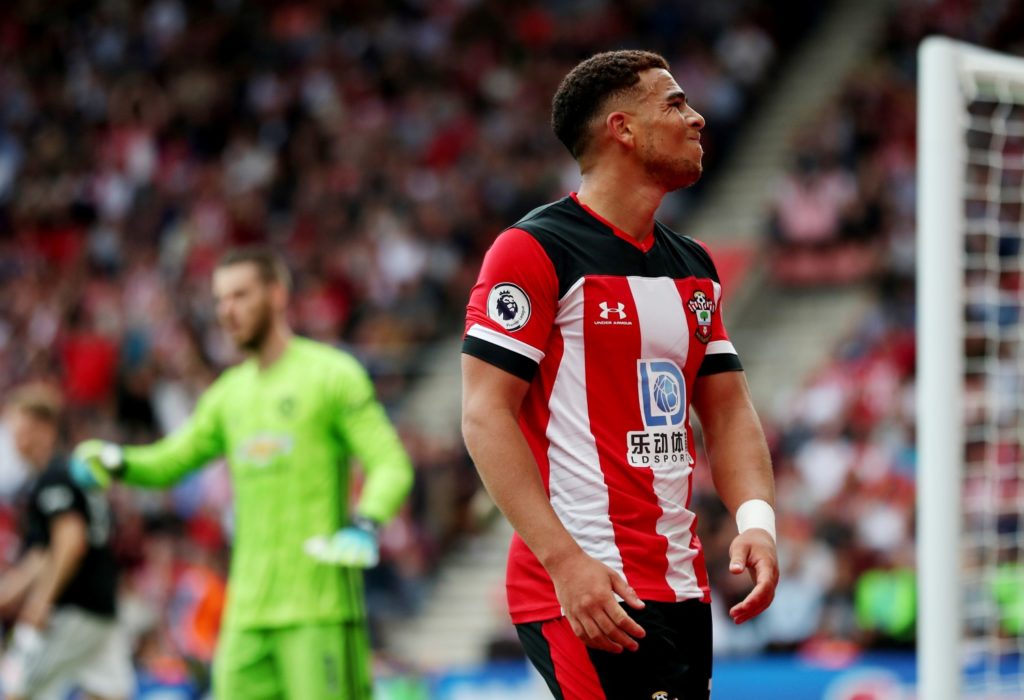 Southampton winger Nathan Redmond has backed Che Adams to overcome his difficult start to life on the south coast.

Adams was a big-money arrival at Southampton during the summer when he joined from Birmingham in a reported £15million deal, producing some impressive displays during pre-season.

That was enough to convince Saints boss Ralph Hasenhuttl to give Adams a chance in his starting XI over the opening weeks of the campaign, but he was unable to hit the goal trail.

The 23-year-old is yet to open his account for Southampton, failing to score in 27 competitive appearances to date, and he has fallen out of favour as a result, with the player yet to start a Premier League match this calendar year.

Redmond knows a thing or two about winning the Southampton faithful over as he failed to impress during his first two seasons at St Mary’s Stadium after joining from Norwich in 2016.

However, the 2018-19 campaign saw Redmond pick up both the Fans’ and Players’ Player of the Year awards on the south coast, and he is now a firm favourite among supporters.

The former Birmingham ace feels the same could happen for Adams as long as he continues to apply himself in the right way.

“I’ve spoken to him about it before and told him that I went through a tough stage that saw me getting booed by the fans, whether that being home or away – I couldn’t do anything right,” Redmond told the Daily Echo.

“I told him his luck can change within a year. For him, he just needs that first goal.”

It is unclear when Adams will next get an opportunity to open his Southampton account, with the Premier League postponed until at least April 4 amid the coronavirus outbreak.