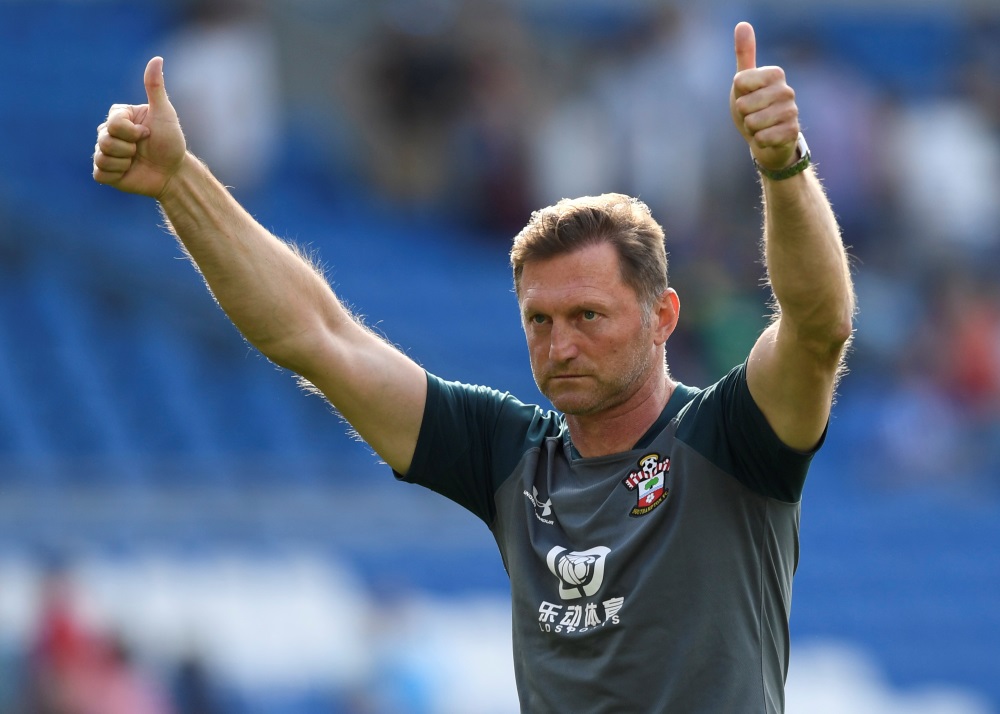 James Beattie says it would be "prudent" for Southampton to tie manager Ralph Hasenhuttl down to a long-term contract.

Hasenhuttl took charge at St Mary’s in December 2018 when replacing the sacked Mark Hughes, becoming the first Austrian to manage in the Premier League, and he has enjoyed a decent spell at the helm.

After helping the club avoid relegation to the Championship, the 52-year-old was hopeful the Saints could push on in his first full season in charge and potentially challenge for a European finish.

However, a dreadful start to the campaign culminated in a 9-0 home defeat to Leicester in October and there were calls from supporters to give the under-pressure manager the sack.

Southampton stuck by Hasenhuttl and that has proven to be a good decision by the board, who have witnessed the Austrian guide the Saints to a string of victories in November, December and January to see them climb away from relegation trouble.

With the season currently on lockdown due to the coronavirus pandemic, the south-coast outfit are sitting 14th in the Premier League table, seven points clear of the drop zone and 10 adrift of fifth-placed Manchester United.

How Ralph Hasenhuttl's #SaintsFC side are working behind the scenes to ensure the squad remain in peak condition | @Ankaman616 https://t.co/YlCT3tHONH

According to reports, both the Austrian and the Saints hierarchy are relaxed about the manager’s situation as it’s fully expected he’ll commit to a new contract, with his current deal expiring in the summer of 2021.

Beattie, who played for Southampton from 1998-2005, has been speaking to the Daily Echo about Hasenhuttl and the former striker believes the club will be making the right decision by handing the manager fresh terms.

“It would be important,” he said. “You only need to look at Brighton. Graham had a decent start to the season and, as we’ve seen in the past, managers are assets now.

“They tie the players down to long-term contracts, so they can’t walk out of the club for free, so I think it will be prudent for the club to do the same with the manager.

“They might be in talks already I would have thought.”