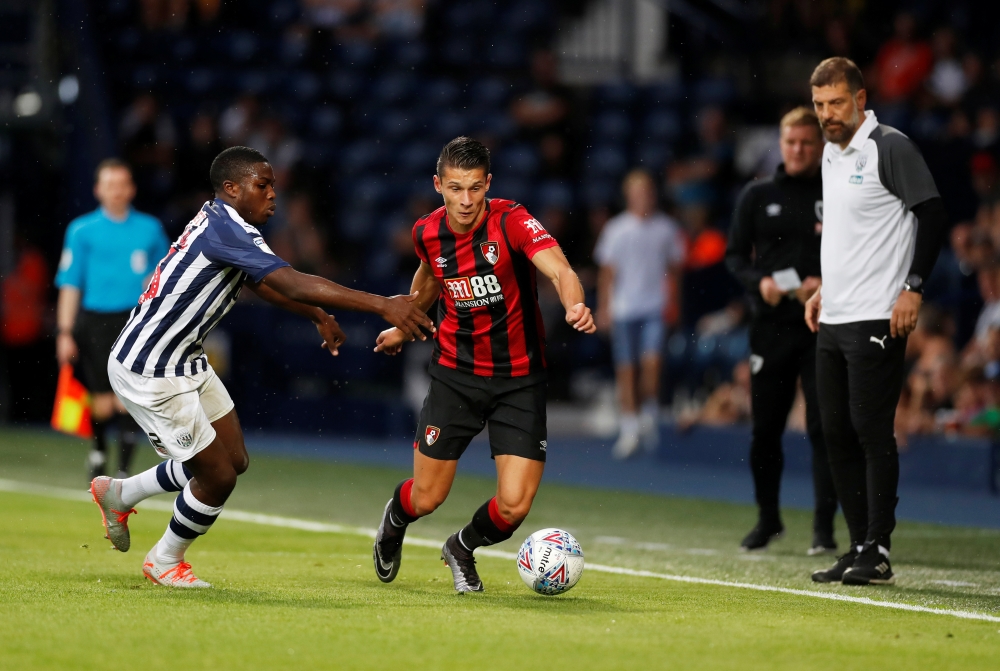 Tottenham are being linked with a move for West Brom defender Nathan Ferguson and there is a chance the Baggies could sell in January.

Spurs boss Mauricio Pochettino is looking for a long-term solution at right-back and has identified the talented 19-year-old as the player he wants to get on board.

The Championship outfit are keen to keep hold of the player, but he is out of contract at the end of the season and could leave for minimum compensation.

That figure could stand at just £300,000 and Albion could sell for much more when the transfer window opens in January.

If Tottenham are in no rush they could wait until the summer and save some cash, but would run the risk of missing out on the England under-20 full-back.

West Brom could sell Nathan Ferguson in January to avoid losing defender on the cheap next summer https://t.co/zLxyxrDqx7 pic.twitter.com/gRLrVJloIT

West Brom have already been stung once when losing youngster Louie Barry to Barcelona for just £235,000 and are keen to avoid it happening again.

They are trying to tie Ferguson down to a new five-year deal, but there is a chance he could opt to run his contract down and get a move to one of the big boys at the end of the season.

Tottenham are not the only interested party either, with Crystal Palace known to be in the hunt as well. The Eagles have yet to replace Aaron Wan Bissaka, who joined Manchester United in the summer, and see Ferguson as the player who could step in.

There is sure to be more interest in January and Tottenham could have to move quickly to get a deal done.

What kind of fee West Brom would be looking for remains to be seen, but it is fair to say it will not be to extortionate considering he will be available for just £300,000 in little over six months.