Is Pochettino’s demise really a surprise? 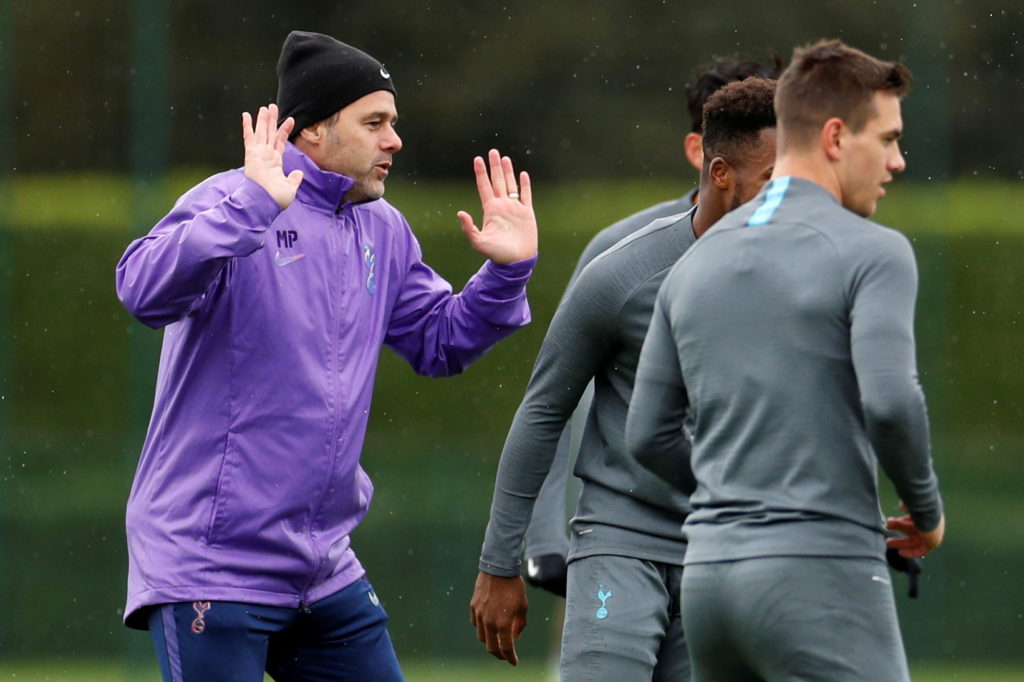 News that Mauricio Pochettino might be just one bad result away from the Tottenham sack has reopened the debate about the longevity of managers.

Spurs’ dreadful run of results, stretching back to the last third of the 2018-2019 campaign, means the pressure is firmly on the shoulders of the Argentine tactician and his tenure at the north London club is hanging by a thread.

Reports claim that talks with chairman Daniel Levy have resulted in an ultimatum that things must improve, starting with Saturday’s clash against West Ham United at the London Stadium, or the former Southampton chief could well be on his way.

Pochettino has been at the helm for five years, 171 days and is the fourth-longest serving manager in the top four English leagues, with only Wycombe Wanderers’ Gareth Ainsworth, Bournemouth’s Eddie Howe and Sean Dyche of Burnley ahead of him on that list.

With very few exceptions, managers do not tend to stay at a club for that long before they leave for a new challenge or are given their marching orders after a poor run of form.

Sir Alex Ferguson at Manchester United and Arsenal legend Arsene Wenger are the obvious examples of how one man can become synonymous with a club but those tenures that the pair enjoyed are as rare as hen’s teeth these days.

Therefore it is that surprising that Pochettino’s reign may be about to end?

Clubs get criticised for spending vast sums of money on new players when it seems like they already have a talented bunch, but the staleness that has manifested at Spurs is proof that squads do need regularly refreshing.

That has been one of the main problems behind the current situation as the move to a new stadium severely dented the club’s transfer budget and the boss had to make do with what he had.

They gambled on the fact that a settled squad could continue to compete with the big boys both domestically and in Europe but it has backfired and Levy needs to take some of the blame himself.

It would be a disappointing way for Pochettino’s time in charge to come to an end as the men in white have, for the most part, played a superb brand of attacking football under his charge and been a joy to watch.

However, the natural managerial cycle, plus other outside influences, seems on the verge of claiming another victim and it will be back to the drawing board for any new man in the Spurs dugout.