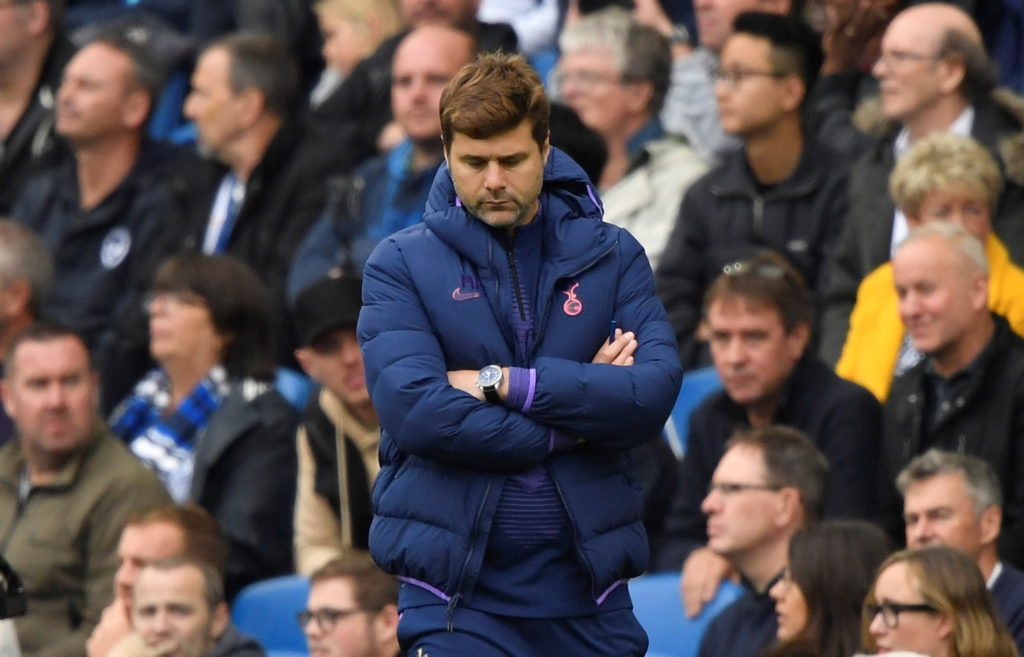 Speculation over the future of Mauricio Pochettino is growing once again following reports he has held talks with Tottenham chairman Daniel Levy.

Spurs sit 14th in the Premier League standings following a disastrous start to the season by their lofty standards and it has been claimed that both Pochettino and Levy met to discuss his future during the international break.

A decision has yet to be made, but it looks unlikely that Pochettino will see the season out with Spurs and a parting of ways could be on the cards sooner rather than later.

Levy is hoping that a mutual agreement can be made between the two as he does not want to sack Pochettino following the fine job he has done during his time at the club.

Such a move would also cost him a £12.5million pay-off to the Argentine, so it is easy to see why there is a stand-off between the two.

Pochettino is not ready to walk away at this point, but it remains to be seen how long the current working arrangement can go on for.

The Spurs boss was disappointed with the fact Levy failed to move out certain players this summer and bring in new ones, and there has been constant talk of unrest behind the scenes.

Pochettino himself has also been quite vocal when claiming the squad is as unsettled as it has ever been, and that is the reason why they have failed to perform this season.

If Levy did make the decision to axe Pochettino, there is no suitable caretaker to step straight in and a quick appointment would have to be made.

He would be unable to bring in Bournemouth boss Eddie Howe at this time, and would have to target someone who is out of work like Jose Mourinho or Massimiliano Allegri.

It is all speculation at this stage, but the clock certainly seems to be ticking on Pochettino’s time at the club.