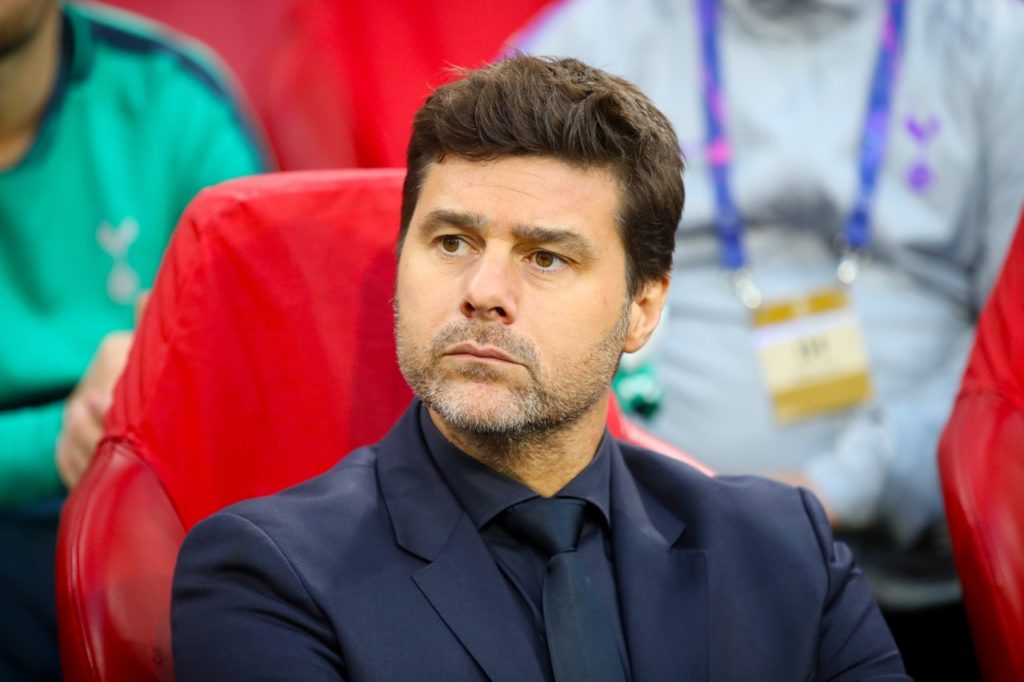 Jan Vertonghen admits there is still a feeling within the Tottenham squad that they were responsible for Mauricio Pochettino's sacking.

Pochettino was dismissed by the Spurs board last month following a run of “extremely disappointing” results that left the club 14th in the table.

Prior to this term, the Argentine had guided the team to top-four finishes in four of his five seasons in charge, as well as June’s Champions League final.

The 47-year-old admitted himself that he would probably have left the club had they got the better of Liverpool in Madrid. However, the 2-0 defeat convinced him he had unfinished business.

It proved the wrong call and Pochettino was fired and Jose Mourinho appointed in his place after Tottenham’s form stagnated.

Mourinho has overseen Premier League wins over West Ham and Bournemouth, while also getting off the mark in the Champions League with victory over Olympiakos.

The change appears to have breathed fresh life into the side and they are certainly playing with renewed vigour.

Some of that shine could start to dissipate once Mourinho gets his teeth into the team.

"He put us on the pitch to win and we haven’t been doing that like we should."

The Portuguese is known as a defensive coach and the free-flowing manner in which his team have tackled games has been at odds with the dogged approach he has demonstrated elsewhere, most recently at Manchester United.

For now, everything appears to be going right for Mourinho but Vertonghen admits there is still some lingering remorse regarding how the team’s previous boss left the club.

The Belgian admits the players underperformed in the latter months of Pochettino’s reign, acknowledging they have to take responsibility for how things unravelled.

“Our displays [under Pochettino] were not up to our standards,” he is quoted as saying by the Evening Standard.

“We’re all responsible. He put us on the pitch to win and we haven’t been doing that like we should, so everyone feels responsible.”