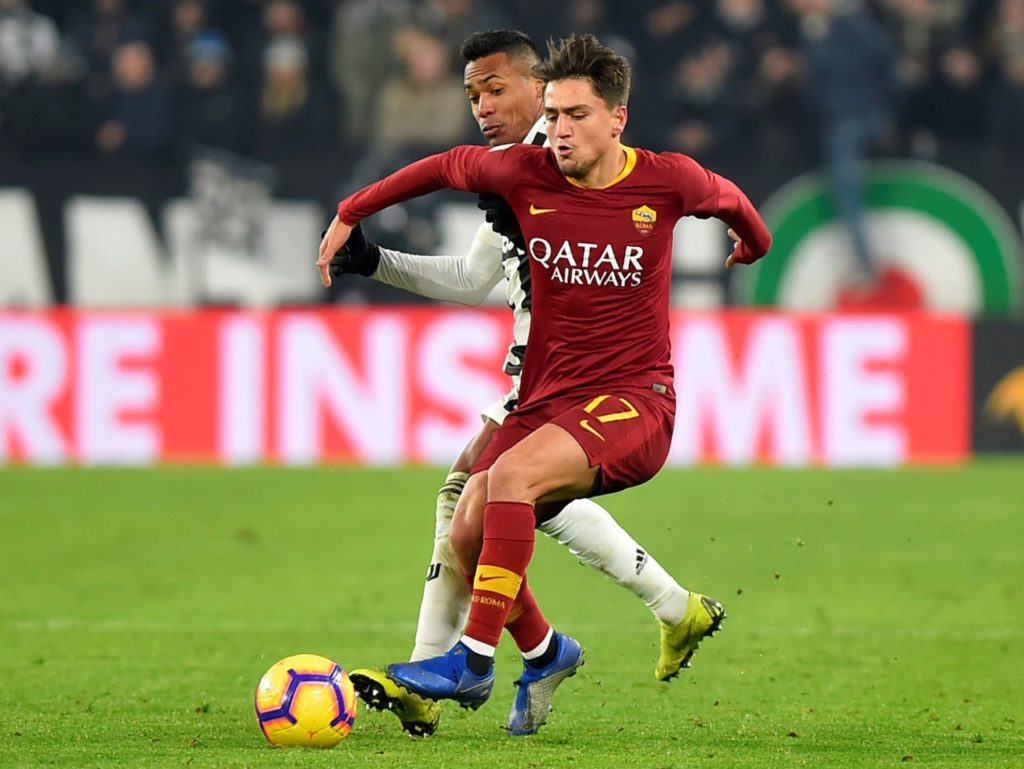 Tottenham are planning a move for Roma forward Cengiz Under but they will face competition for the Turkey international.

Spurs have been linked with Under for some time and are now ready to make their move as the Italian giants are open to offers.

The 22-year-old was seen as a key man by Roma but has struggled for game time under boss Paulo Fonseca, who arrived at the club during the summer.

Under has managed just three starts in Serie A this season and the Giallorossi are believed to be ready to cash-in on the winger.

Roma value Under at around €40million [£34m] and that is well within Spurs’ price range as new boss Jose Mourinho will be handed funds in the January for his first transfer window since taking charge of the north London club.

Although not a like-for-like replacement, Under would boost Spurs’ options in the attacking areas should Christian Eriksen depart.

Eriksen has been heavily linked with a move to Inter Milan but the latest speculation suggests their interest may have cooled, although he is still likely to attract interest as Manchester United are also believed to be keen.

However, Spurs will face competition for Under as new Everton boss Carlo Ancelotti is a big admirer of the Turkish playmaker and is plotting a rival move as he bids to boost his options at Goodison Park.

Manchester United, Aston Villa and Arsenal have all been linked with Under in the past and he won’t be short of offers in January. The Gunners were linked prior to Mikel Arteta’s arrival as manager and they may no longer be in the running, while Villa would struggle to convince him to choose a relegation battle at Villa Park over fighting for European football at Spurs.