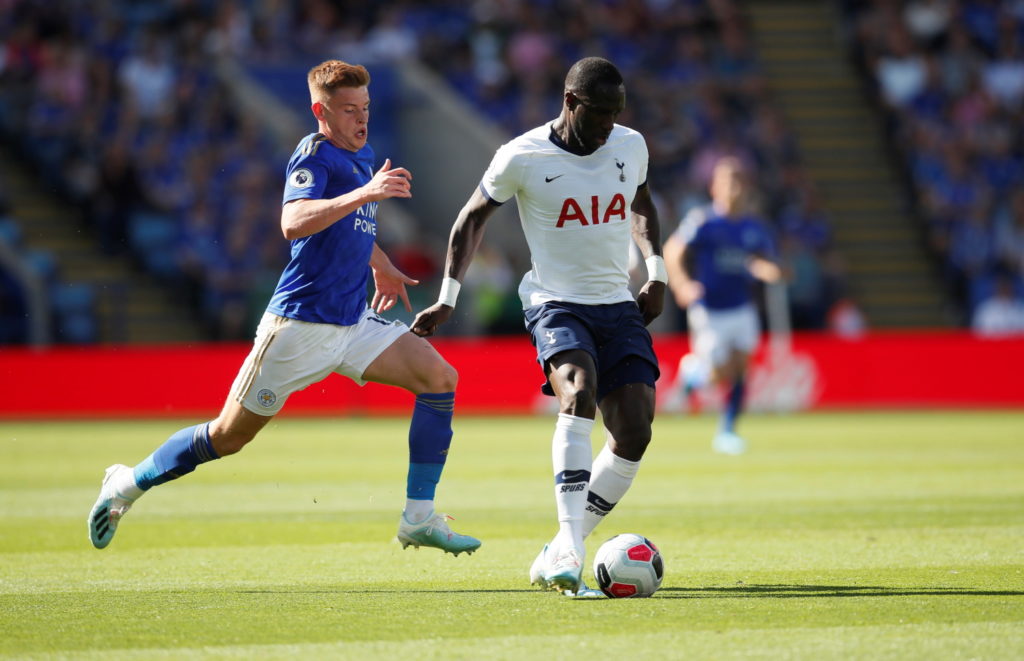 Tottenham have confirmed midfielder Moussa Sissoko will miss the next three months of action due to a knee injury.

The France international suffered the injury on New Year’s Day as Spurs lost 1-0 to Southampton at St Mary’s.

Sissoko was forced to miss Sunday’s 1-1 draw against Middlesbrough in the FA Cup as a result and Tottenham have now confirmed he has suffered a medial collateral ligament injury in his right knee.

He is now set for three months on the sidelines, with boss Jose Mourinho hopeful he can return at the start of April.

A club statement read: “Following a clinical assessment and scans, Moussa Sissoko has today (Tuesday) undergone surgery to the medial collateral ligament in his right knee.

“The France international sustained the injury in our fixture against Southampton, resulting in him missing our recent FA Cup tie at Middlesbrough.

“Our medical staff will monitor Moussa’s recovery before he commences rehabilitation with a view to returning to training in early April.”

His absence will be a real blow to Mourinho, with the former Newcastle United man making 26 appearances so far in all competitions this season.

Sissoko played a key role in the middle of the park for former coach Mauricio Pochettino, while Mourinho had also started to heavily rely upon him.

Captain Harry Kane tore his hamstring in the same match against Southampton, while Tanguy Ndombele is also on the sidelines.

Spurs are currently sixth in the Premier League, five points behind fourth-placed Chelsea and they may be forced into the transfer market to cut the gap as they try to battle on without their first-team stars.

Mourinho will have his work cut out straight away, with Liverpool next up in the Premier League on Saturday.