Who has best chance of top four – Arsenal or Tottenham? 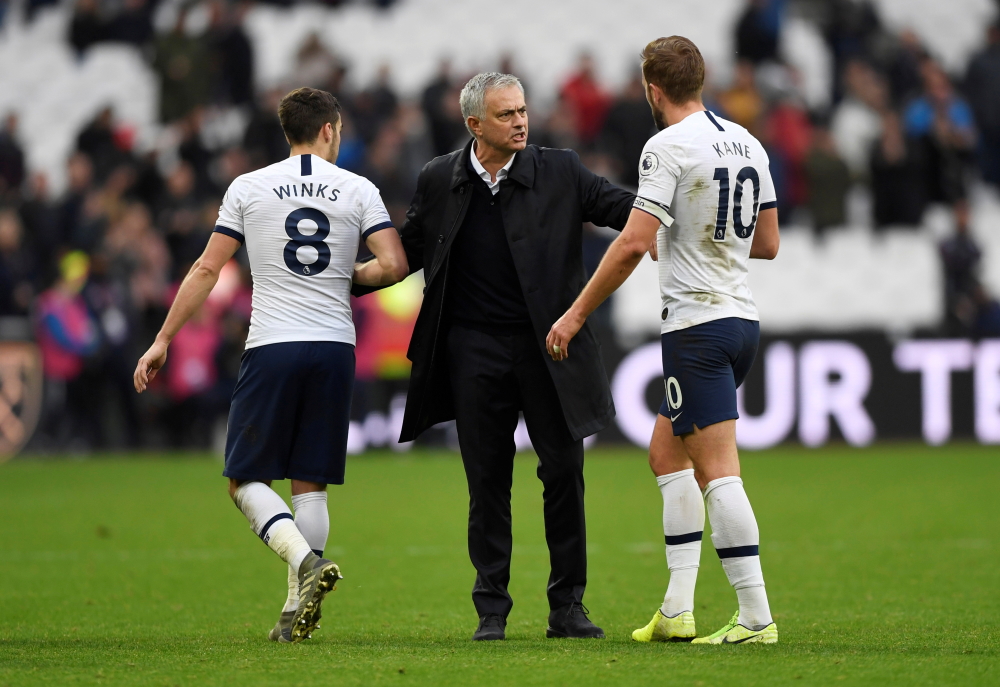 Both Arsenal and Tottenham look like missing out on the top four this season and it will take a mammoth effort and a lot of luck to make it.

A place in the top four and Champions League qualification was the minimum requirement for both the north London giants at the start of the season but following turbulent campaigns for both, it now looks unlikely.

Going into the crucial midweek fixtures, both clubs are way off the pace, with the Gunners down in 10th spot on 29 points, 10 behind Chelsea, who currently hold on to the final Champions League place.

Spurs are not fairing much better as they sit just two points and two places above their arch rivals and with plenty to do.

Tottenham’s fall from grace has been dramatic to say the least this season. At the start of the campaign, few would have predicted what was in store after last season’s run to the Champions League final.

In hindsight, the writing was on the wall, but at the time the cracks had been painted over and Spurs looked good for the top four and a possible title tilt.

It has all fallen apart and the decision was taken to part company with Mauricio Pochettino and bring in Jose Mourinho in the hope he could turn things around before it was too late and get them back into the Champions League spots.

Maybe it has not quite had the effect that Daniel Levy was hoping for, and although Mourinho needs to be given time, it is not something he has as far as this season is concerned.

The Portuguese has not been helped by the fact that Harry Kane has been ruled out long-term and could possibly miss the rest of the season.

A lot could depend on what happens in the remaining days of the transfer window, and the same applies to Arsenal who, like Spurs, opted to axe their manager as Unai Emery was replaced by Mikel Arteta.

Arteta also needs time to make his mark on the club and turn things around, but it does not look like happening overnight.

Arsenal have a huge game against Chelsea on Tuesday night and a victory could be the kick-start they need to chase down Frank Lampard’s side and squeeze into the top four.

The Blues have been far from convincing themselves in recent weeks, while Manchester United in fifth have their own issues and may not have what it takes to go above them.

That leaves the door open for Arsenal or Tottenham to get in there if they can have a strong second half of the campaign. If you were a betting man and had to choose between the two, you would probably have to go with Spurs and the experience of Mourinho to do it, if he can get a striker in before the end of the transfer window.

But it is very close to call and the likelihood is that both will miss out, with the current top four still being in place come the end of the season.