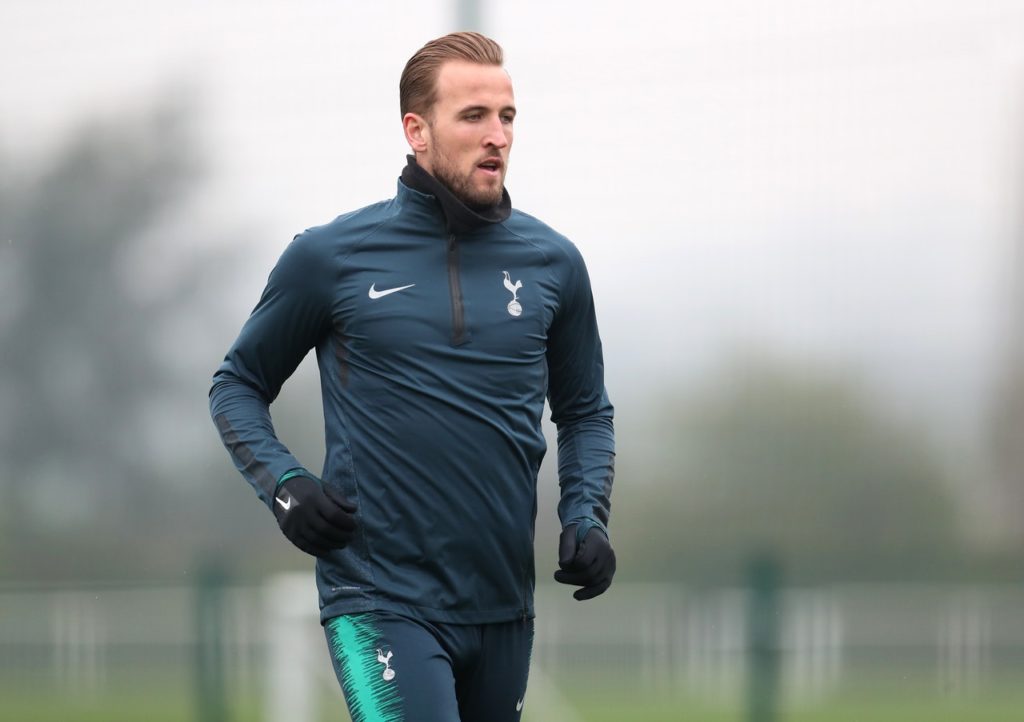 Harry Kane is confident he will be fit for this summer's Euro 2020 tournament and hopes to return to action for Tottenham by mid-April.

The striker has been out since New Year’s Day with a hamstring injury which required surgery, but is making good progress and is expected to be back before the end of the season.

Kane is pleased with his recovery and thinks he could return to action for Jose Mourinho’s side by early next month, while he has no doubts he will be fine to skipper England in the Euros, which are set to get under way on June 12.

Some great games coming later in the year. All focus on the Euros first ! 🦁🦁🦁 https://t.co/mjVlrDLmSm

The 26-year-old is ahead of schedule and Mourinho has said he could be fit for the final “three, four or five” matches of the season, while Three Lions chief Gareth Southgate has also said he expects to have his main frontman available for the summer tournament.

In an interview with ES Magazine, Kane has made it clear he is firmly on course to be fully fit for Euro 2020, as he said: “In my head, I am definitely at the Euros. Unless something pretty drastic happens between now and then, I’ll be there. I’m still not back training with the first team, but I’m working hard in the gym, I’m getting stronger all the time.

“We’re talking a few more weeks, and I’ll be playing again. I don’t want to make a prediction for which game I might be back, but I am hoping somewhere between the start and the middle of April.”

Tottenham host Everton on April 11 – which could be the game in which Kane targets a return – then they travel to Bournemouth on April 18 before the north London derby at home to Arsenal the following Sunday, their fourth-last match of the season.

They end the campaign with trips to Newcastle and Crystal Palace, either side of a visit from Leicester, and the 26-year-old will hope to play a full part in the run-in in ahead of the busy summer.

Kane had been in fine form for Spurs before his injury, scoring 17 goals in all competitions from 25 appearances this term.