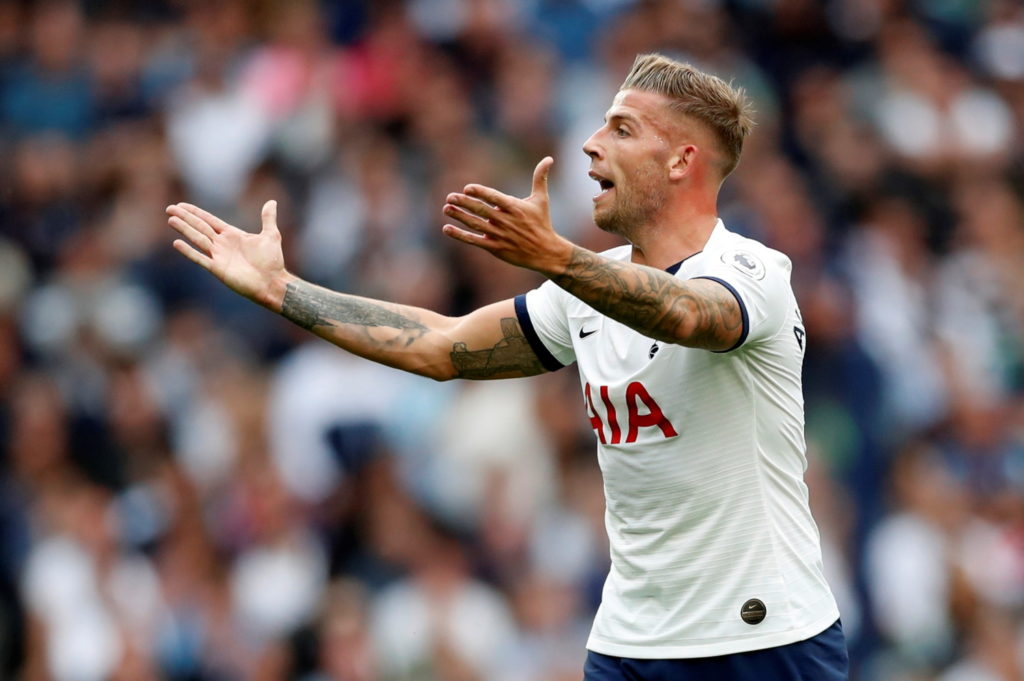 Toby Alderweireld’s sympathetic reaction to the news the Premier League has been suspended has been echoed throughout the game.

The English divisions finally fell into line with their European counterparts on Friday, announcing that the Premier League and EFL will be suspended until April 4 at the earliest.

This came after it was revealed that Arsenal chief Mikel Arteta and Chelsea star Callum Hudson-Odoi had both tested positive for coronavirus.

Arteta says he is now “feeling better already” adding “thanks for your words and support”.

Sports events around the world are being cancelled on an hourly basis, with April’s Masters at Augusta National plus the London Marathon falling foul of the outbreak on Friday.

Spot on from Toby. https://t.co/FjmMoYZOoQ

Alderweireld had his say on Twitter and feels the correct decision has been taken for all concerned.

“The well-being of fans, players, staff and everyone must come first during this situation,” he tweeted. “Please respect and follow the measures taken to try to turn this around as soon as possible.

“My thoughts go out to those already affected and I hope everyone can stay as safe and healthy as possible.”

Tottenham’s players trained on Friday as normal and are tipped to do so next week as well, with no members of the squad showing symptoms.

Although football rightly seems to have taken a back seat during the crisis, the enforced break appears to have come at a good time for Spurs after a poor run of form, with Premier League losses to Chelsea and Wolves plus a draw against Burnley.

Throw in the Champions League exit to RB Leipzig and it seems like a decent time to have break – albeit for unfortunate reasons.

There has been no negative reaction to the suspension of all football, with managers and players alike taking to social media to back a decision that former Spurs striker Gary Lineker called “inevitable and unprecedented in our lifetime”.

The north Londoners were due to play Manchester United on Sunday – a match that would have reunited Jose Mourinho with his former club – but it will now be played at a later date, as will the home clash with West Ham that was originally scheduled for March 20.

Spurs’ next outing could be a trip to Bramall Lane to face high-flying Sheffield United on April 4 although there is no certainly it will go ahead in the current climate.