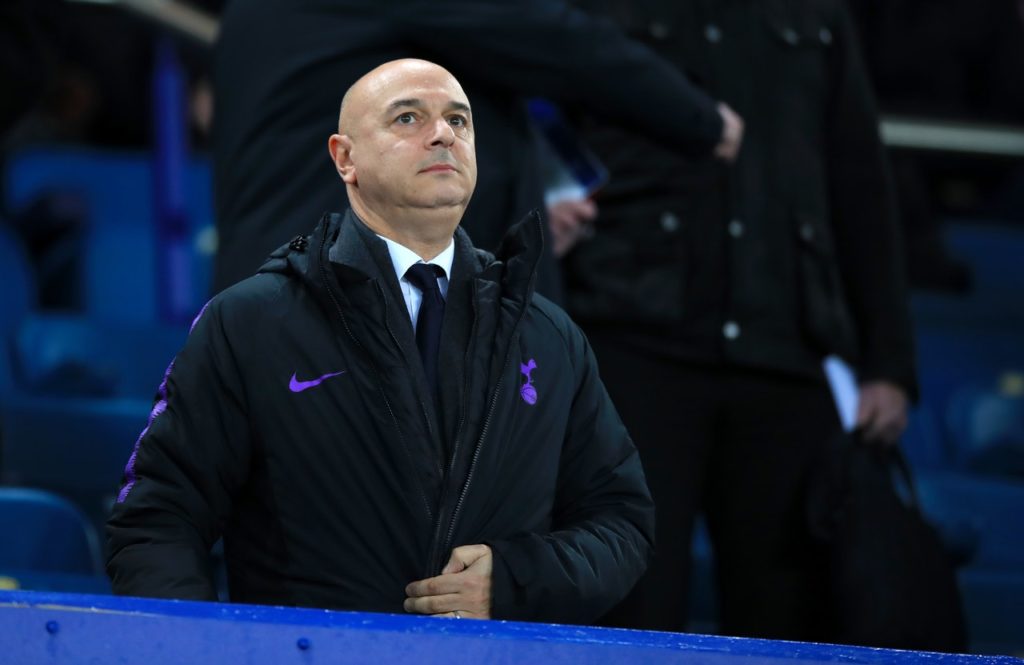 Daniel Levy has admitted the current coronavirus crisis is the biggest challenge he's faced in his time at the club.

Tottenham, like their Premier League counterparts, are having to deal with the global pandemic which has swept through football.

With no action for the forseeable future, and the country facing strict measures to try and halt infection rates, Levy admits things are tough – and they may only get tougher.

Spurs have released their latest financial figures for 2018-19, showing the club raked in £460m in revenue – £80m up on the previous campaign. The move to the new stadium also saw a £27m rise in corporate and hospitality income, while their run to last year’s Champions League final also helped their balance sheet.

However, overall profits were down almost £45m on 2018’s figure of £113m, to £68.6m, but Levy is not concerned about that and says football is facing tough times ahead brought on by the virus.

The chairman said: “We are all facing uncertain times both at work and in our personal lives. I have spent nearly 20 years growing this club and there have been many hurdles along the way – none of this magnitude – the COVID-19 pandemic is the most serious of them all.”

The Spurs chief says stringent measures put in place are designed to help stop the spread and he hopes everyone can work together to ensure we come out the other side.

He added: “You will have noticed that we have, as a necessity, ceased all fan-facing operations. With such uncertainty, we shall all need to work together to ensure the impact of this crisis does not undermine the future stability of the club.”

Spurs, with Jose Mourinho in charge now sit eighth in the table, seven points adrift of fourth-placed Chelsea, with nine games still to go but there remains plenty of uncertainty when the action will resume with the games postponed until April 4 at the earliest.