Sissoko over knee injury and eager to return 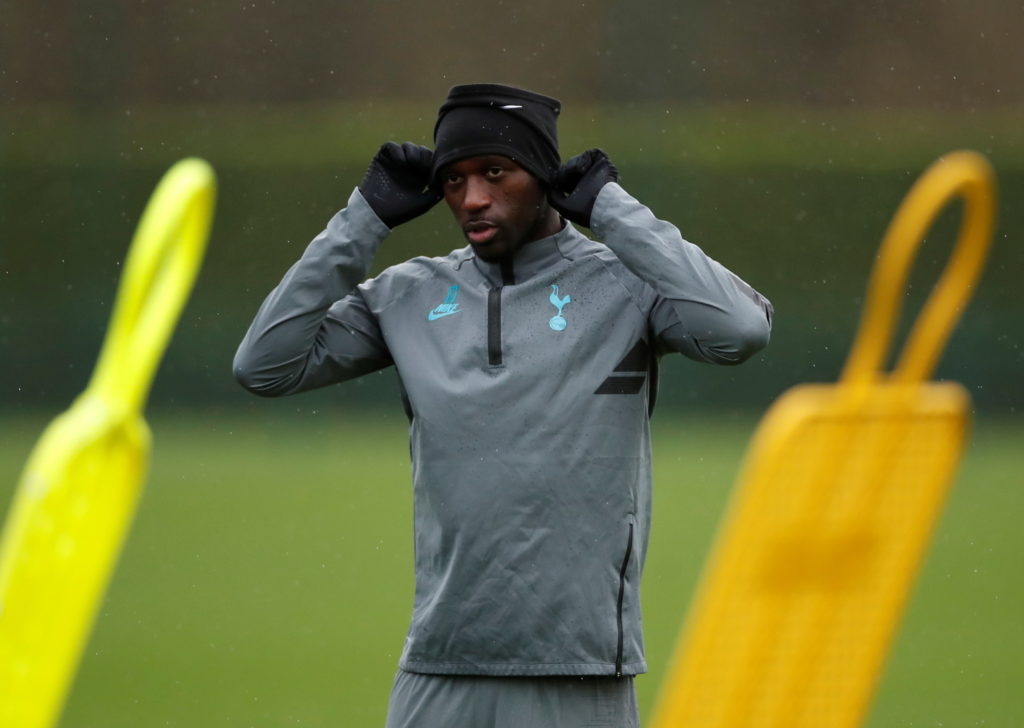 Moussa Sissoko says he's recovered from his knee injury and hopes to be available for Tottenham when the action eventually resumes.

The France international has been out of action since January when he underwent surgery on his injury which, at the time, looked set to keep him out for the rest of the campaign.

However, the suspension of all football due to the coronavirus outbreak means the former Newcastle man may now get the chance to feature for Spurs again this term, whenever the action resumes.

The 30-year-old recently returned to training and is now building up his fitness, working on his own during the ongoing postponement. Sissoko is pleased with the progress he’s made and wants to be ready for the final nine games, which could be played in May and June as things stand.

“I’m fine, my knee’s okay,” he told Spurs TV. “I’ve been training with the team for nearly two weeks now and everything is okay. I’m trying to build up my fitness and trying to be ready for when we’re allowed to play again.”

“We need to stick together and hopefully, in a few weeks or few months, we’ll have a better world.” 💙

Like everyone else, Sissoko is having to adapt to the current constraints placed on society due to the pandemic but he is hopeful of a brighter future.

He added: “It’s a very sad situation, all the world is affected. We need to be sensible and try to follow protocols. Hopefully in a few weeks or a few months everything will be okay and everyone can go back to normal life and try to enjoy life.”

Sissoko had been a key member of Mauricio Pochettino’s squad at the Tottenham Hotspur Stadium this term – before the Argentine left to be replaced by Jose Mourinho earlier in the season – and he’s made 19 league starts in total, scoring twice, before injury struck.