Poch refuses to look back on Tottenham final defeat as failure 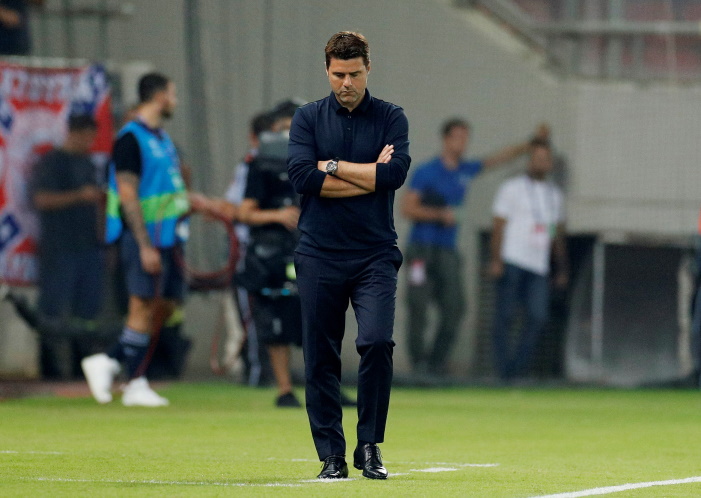 Pochettino led Spurs to their maiden European Cup showpiece, masterminding miraculous wins over both Manchester City and Ajax, only to fall 2-0 to Liverpool in Madrid.

Tottenham’s showing in defeat was somewhat forlorn and in hindsight forecast the end of an era for the side the Argentine had moulded in his five years in charge.

The 48-year-old hinted he would have stepped down had his side won at the Metropolitano, but instead he carried on into the 2019-20 campaign.

Things did not work out, with the Tottenham players seemingly playing with fatigue and Pochettino unable to inspire them as in previous seasons.

Inevitably, chairman Daniel Levy decided a change was needed when the club dropped to 14th in the table, sacking the man he appointed from Southampton in 2014.

Replacement Jose Mourinho enjoyed a mini-bounce on his arrival before he found similar issues with the squad. The Portuguese has made no secret of the fact he plans to make sweeping changes in the summer.

Having had time to reflect on last June’s defeat to Liverpool, Pochettino says he does not consider the loss a failure although he concedes it would have been a nice way to have signed off.

“I wasn’t knocked because we didn’t win thefFinal, we wanted to take a massive experience for us, learn and be ready again for the next season,” Pochettino told the High Performance Podcast. “We were fighting for the top four at the same time we were fighting to be in the Champions League final.

“If you lift the trophy, you are very successful. But the second [place] is a failure, no? We are not thinking like this, but of course that makes you sad.

“Of course people recognise the job was fantastic, but to finish winning the Champions League would have been amazing.”