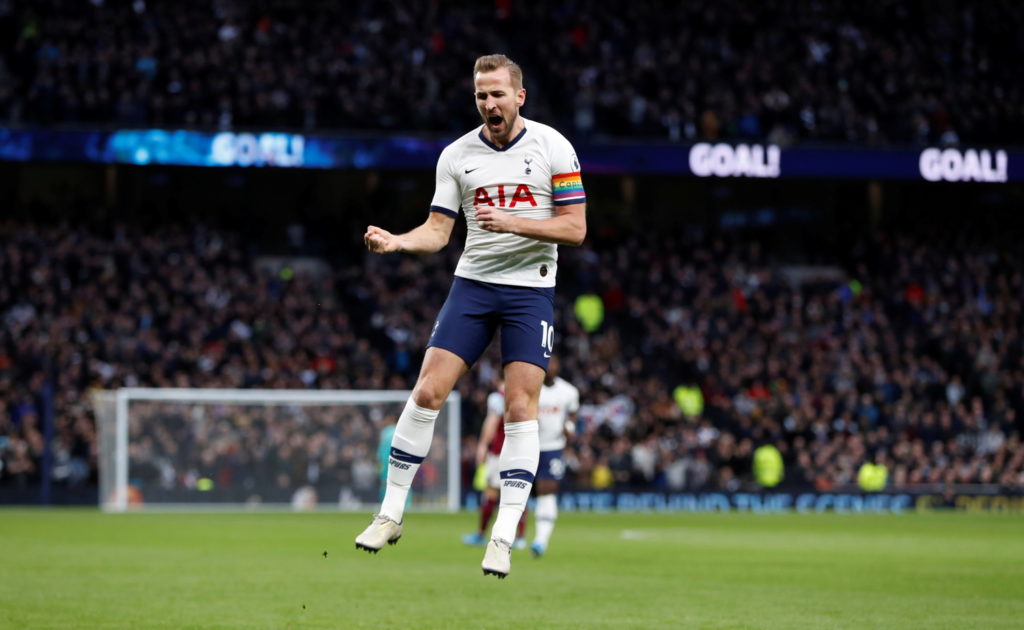 Tottenham are in serious danger of losing superstar striker Harry Kane after failing to match his ambition.

Kane is regarded as one of the best number nines in world football and many would argue the top performer in his position in the Premier League.

After graduating from Tottenham’s academy, Kane was farmed out on loan with to earn experience with Leyton Orient, Millwall, Norwich and Leicester.

He enjoyed his breakthrough season at Spurs in 2014-15 as he notched 21 times in 34 Premier League outings.

The Tottenham faithful were excited to see what the future would hold with Kane leading the line although some did question whether he could sustain those standards beyond one campaign.

Kane played every minute of 2015-16, scoring 25 goals in 38 outings as he won his first Golden Boot award, while he bagged on 29 occasions in 2016-17 to retain the individual accolade.

Any doubts over his star quality had been put to bed and Kane could now walk into any team in world football.

The 26-year-old is currently sidelined with a hamstring injury and there were doubts over whether he would play again this season.

However, it’s likely Kane, who recently offered a positive update on his recovery, will be back for Tottenham’s run-in, with the campaign set to run later than normal due to the COVID-19 pandemic.

Despite his abundance of talent, Kane is yet to lift a major piece of silverware and has only played in two major finals with Spurs.

Loyalty is in short supply in the modern game and it’s unlikely Kane will spend his entire career with his boyhood club.

Indeed, Spurs appear to have lost their way completely this season after parting company with Mauricio Pochettino and bringing in Jose Mourinho.

The north London club could finish outside of the top four for the first time since 2014-15 given they currently trail fourth-placed Chelsea by seven points.

Kane has carried Tottenham for far too long but don’t expect him to be content doing that for the rest of his career.

Reports suggest Manchester United are keen on snapping up Kane, and although they have also endured problems over recent years, they have continued to add trophies to their cabinet.

Many have tipped Kane to break Alan Shearer’s Premier League goalscoring record and Old Trafford could be the perfect setting to get beyond the Newcastle legend’s 260-goal tally.

A switch overseas could also be on the cards, with Juventus, Real Madrid and Paris Saint-Germain all credited with an interest.

The delay to the end of the 2019-20 campaign could play into Tottenham’s hands in terms of retaining Kane for next season.

However, an exit from the Tottenham Hotspur Stadium will likely come soon or later if they don’t match his ambition by enhancing the squad with further quality recruits.