Hughton has to be the man for the Hornets 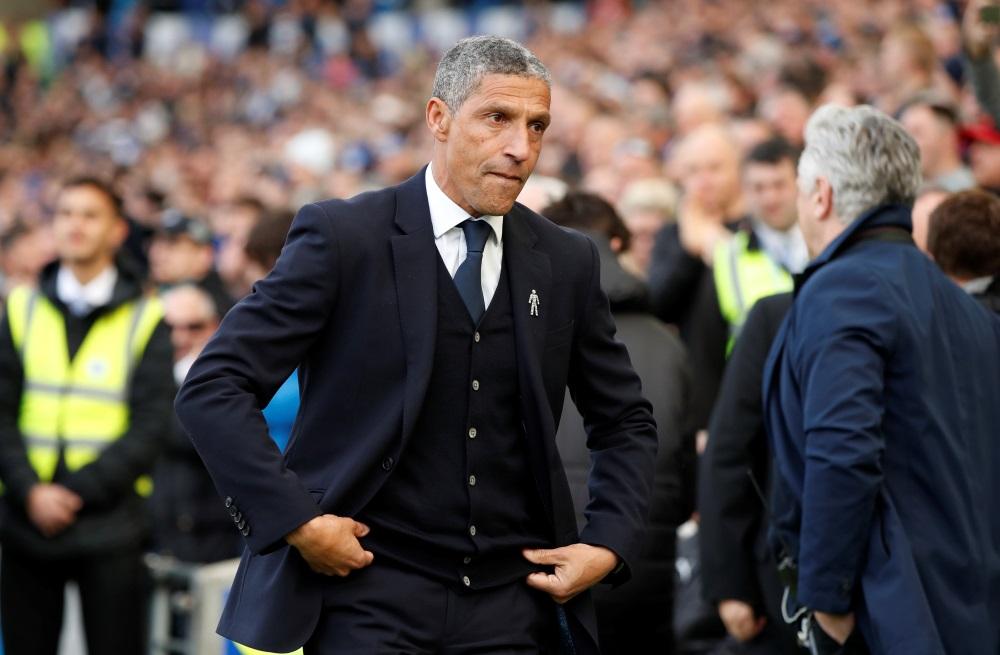 Watford are looking for their third manager of the season and it is not even Christmas, so it is crucial they get it right on this occasion.

Following the sackings of Javi Gracia and Quique Sanchez Flores, the Hornets will be hoping it is a case of third time lucky as they attempt to find a manager who can pull off the great escape and keep them in the Premier League.

Watford have worked very hard to get in to the top flight and they will not be leaving without a fight, hence their decisions to act quickly when results are not going their way.

Gracia was given the bullet following a poor start to the season and Flores has quickly followed after it soon became apparent that he was not the man to get Watford out of trouble.

So who, if anyone, can get Watford out of the mess they find themselves in? Flores has only just been given his marching orders but the list of possible replacements is already a long one.

The powers that be have not usually wasted any time in appointing a new manager and another swift decision looks to be on the cards again, as time is one thing Watford do not really have.

Chris Hughton’s name is in the frame and would be a popular choice with the Watford fans. He worked wonders at Brighton and Norwich, guiding the latter to as high as 11th in the Premier League.

Hughton has shown he has the fist for a relegation fight after keeping Brighton in the Premier League, before being somewhat harshly sacked by the Seagulls.

The 60-year-old has turned down clubs in the Championship as he holds out for a Premier League club and this could be the opportunity he has been waiting for.

If the worst happens and Watford are relegated, Hughton at least has the know how to take them straight back up.

David Moyes is another experienced manager looking to get back into work after losing his job at West Ham United. He kept the Hammers in the Premier League before being replaced and would be keen to take on the challenge at Vicarage Road.

Sam Allardyce has never been relegated from the Premier League, and this could be his biggest test yet if he opted to take it on. The one-time England boss has suggested in the past that he is over fighting fires to keep clubs up, but may be tempted if the Pozzo family did come knocking.

Other names to be mentioned are Alan Pardew and Mark Hughes, who are both out of work, but if they could pick anyone out of the above mentioned managers, surely Chris Hughton is the sensible choice.