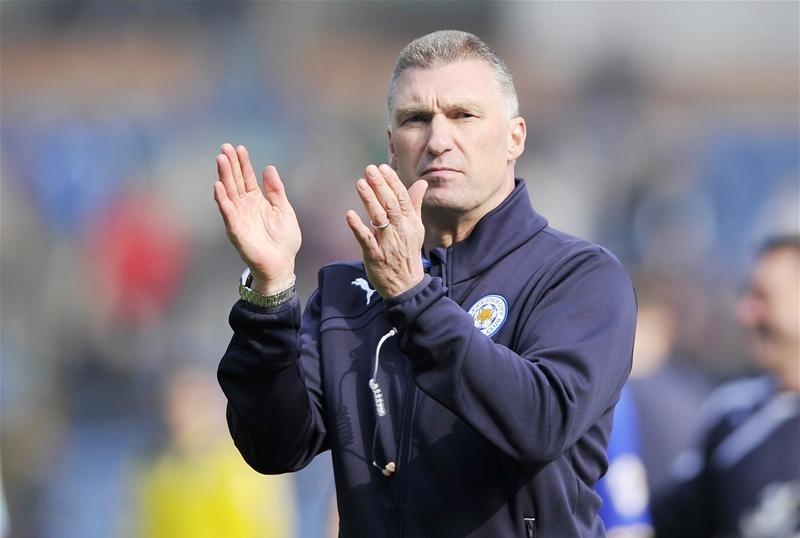 Reports claim former Leicester boss Nigel Pearson is in the running to become the next Watford manager.

Watford dispatched of Quique Sanchez Flores after losing to Southampton on November 30, just 85 days after he replaced Javi Gracia in the dugout.

Flores did lead the Hornets to their first, and only, win of the campaign but wasn’t deemed the right man to take them forward.

It has been a season to forget so far for Watford, who sit rock bottom seven points from safety, and their next boss will need to hit the ground running.

Hayden Mullins, who will be in charge for Saturday’s meeting with Crystal Palace, has stepped up from his role with the Under-23s to take charge on a temporary basis. However, he isn’t regarded as a long-term option.

Find out what he has to say from 5.30pm ⏰ pic.twitter.com/OATEDZy0zL

Pearson is the latest name to be heavily linked with the post as he seeks a return to English football following a spell in Belgium.

The 56-year-old’s last post was at Oud-Heverlee Leuven, a Belgian First Division B side, but he was sacked in February after winning 18 of his 56 games.

He does have experience of managing in the top flight and led Leicester to survival in 2015 after they were bottom at Christmas.

If Watford do move for Pearson, he would be the first English manager to take charge since the Pozzo family arrived in 2012.

It’s understood that Watford’s owners are yet to make a firm decision, with plenty of others in the running.

Reports suggest Paul Clement and Chris Hughton have held talks but are waiting to hear back, while Tony Pulis has ruled himself out after meeting with the board.

Tim Sherwood and Malky Mackay have been rated as “possibilities” as it appears the club is looking to go down the British route.

Whoever lands the job will certainly have a tough time turning things around but would have the luxury of being able to do transfer business in January.