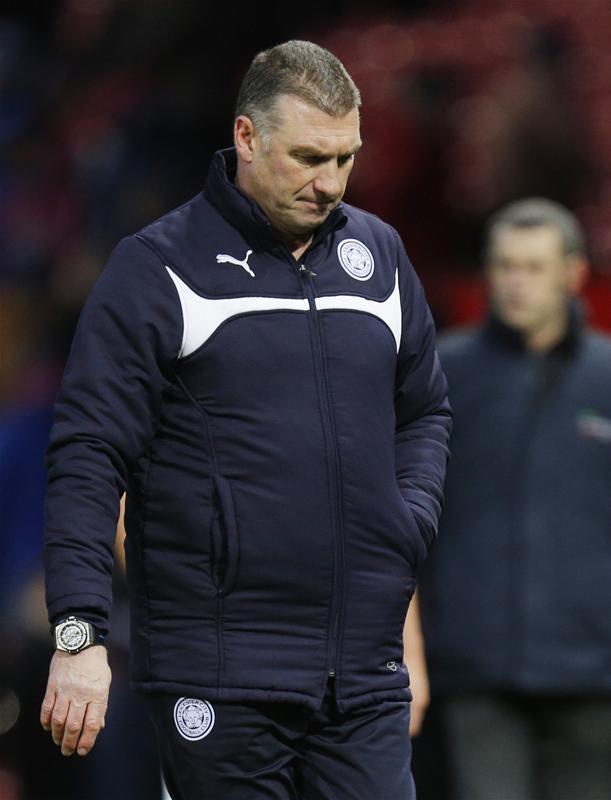 Watford have appointed Nigel Pearson as their new head coach on a deal until the end of the season.

The former Leicester City boss was named as a contender on Friday morning and talks between the two parties progressed quickly in the last 24 hours.

Pearson replaces Quique Sanchez Flores after he left the club for the second time following his sacking on December 1.

Flores lasted just 85 days after he returned to the club to replace Javi Gracia, who was sacked in December.

Watford have struggled to find their right man for the last 12 months and Flores won just one of his 10 games in charge.

Pearson worked wonders during his spell with Leicester City and helped the Foxes stay in the Premier League, 12 months before they won the title under his successor Claudio Ranieri.

He has since worked at Derby County in the English Championship and OH Leuven in Belgium. Watford believe he is the man to guide them away from trouble.

We are pleased to confirm the appointment of Nigel Pearson as Head Coach on a contract that runs initially until the end of this season.

Pearson will be watching Saturday’s match against Crystal Palace from the stands before he replaces Under-23s coach and interim boss Hayden Mullins on Monday.

Speaking about Pearson’s appointment, Watford’s chairman & CEO Scott Duxbury said: “Nigel is an impressive coach and comes with all of the experience and success we believe can have a very positive impact on our season.

“It’s been a pleasure spending time listening to the passion with which he talks about the game. His enthusiasm, organisation and motivation will I’m certain prove essential in driving the team forwards and upwards over the coming weeks and months.

“Tomorrow gives the perfect opportunity for Nigel to be officially introduced to our supporters as Hayden leads the team in the quest for a very important three points.”

Watford are currently bottom of the league, losing their last three games to Burnley, Southampton and Leicester.

They are seven points from safety but will take confidence from the fact they have won their last three games against the Eagles.