Pearson to work on positives 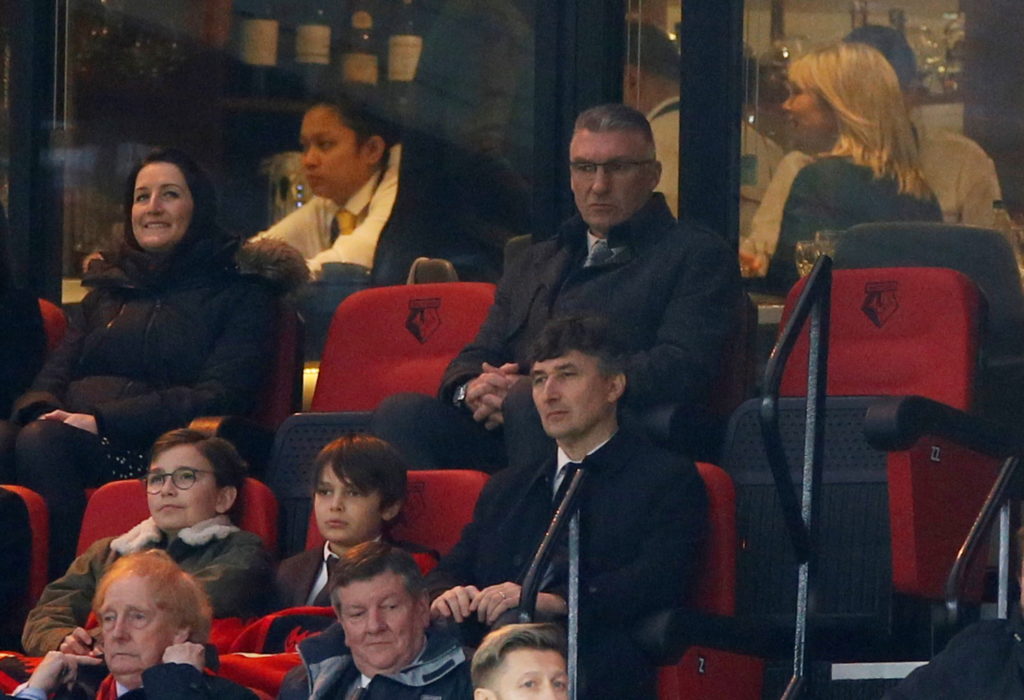 Nigel Pearson says there are plenty of positives for him to work on as he looks to guide Watford away from the foot of the Premier League.

After dispensing with Spanish coaches Javi Gracia and Quique Sanchez Flores, the Hornets board went closer to home with their next appointment, signing Pearson until the end of the season.

The 56-year-old has been out of work since leaving Belgian side OH Leuven in February but has proven himself to be somewhat of a survival expert during his coaching career.

His most famous escape act, however, came in the 2014-15 season when Leicester lost just one of their last nine Premier League games to avoid the drop.

A new challenge awaits at Vicarage Road, with the Hornets having won just once in the Premier League to sit rooted to the foot of the table on nine points after 16 games.

Pearson watched his new side draw 0-0 at home to Crystal Palace on Saturday and will take charge for the first time on Saturday at Liverpool.

While it is hardly an enticing opening fixture, the visit of an inconsistent Manchester United side follows before potentially winnable games against Sheffield United, Aston Villa and Wolves.

Pearson says he saw enough against Palace to suggest all is not lost, with his first aim to give his new players the confidence to express themselves.

“I think it’s about trying to give the players the freedom to go out and play,” he told the club website. “What I saw was players fighting to try and get back into form and there were some encouraging signs.

“It’s important at the moment to try and galvanise the group and we go into games with a very competitive spirit, with the intention to do anything to win games.”