Shakespeare to help write a happy ending for Hornets 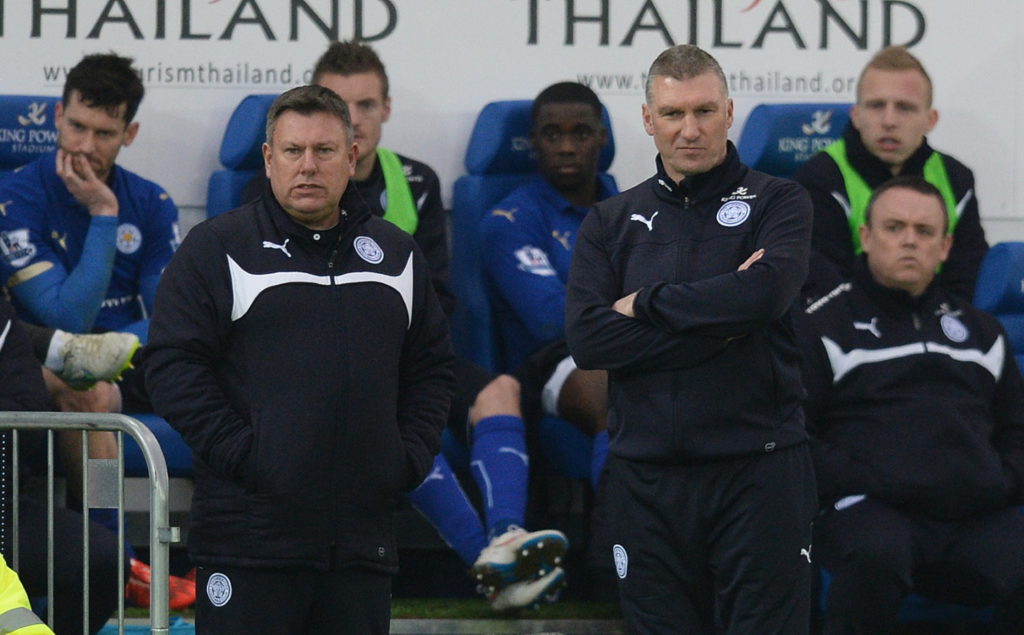 Nigel Pearson has started 'putting the band back together' after Craig Shakespeare joined his coaching staff and it can only be good news for Watford fans.

Pearson replaced Quique Sanchez Flores after he left the club for the second time following his sacking on December 1.

Flores lasted just 85 days after he returned to the club to replace Javi Gracia, who was dismissed in September.

Watford have struggled to find the right man for the last 12 months and Flores won just one of his 10 games in charge.

The Hornets board looks to have switched tact and gone for the tried-and-tested approach by looking to Pearson, who has been there and done it in terms of keeping a club in the Premier League against the odds.

The 56-year-old guided Leicester to the top flight in 2013-14 and looked like taking them back down after just one season after the Foxes went into April with just four league wins to their name.

However, Pearson and his trusty assistant, Shakespeare, who had also worked with him at West Brom and Hull, turned the tide in dramatic fashion as Leicester won six of their last eight matches before surviving with a point at Sunderland.

They scored 14 goals in that run and conceded just six, picking up 19 points from the last 24 on offer.

The successful partnership ended in summer 2015 when Pearson was axed but Shakespeare stayed at King Power Stadium and was the assistant to Claudio Ranieri when Leicester stunned the football world by winning the Premier League title the following season.

It could be argued Pearson built the majority of that title-winning squad with the help of Shakespeare and the pair now have a great opportunity to help dig Watford out of a similar hole Leicester found themselves in back in 2014-15.

The Hertfordshire outfit has won just one of their opening 16 games but have picked up six draws, so have the same number of defeats – nine – as Everton in 14th place.

It could be that some tweaking of the team can help turn some draws into victories and that would help the Hornets start eating away at the six-point deficit to the final position of safety.

Pearson will know what it takes to get results when the pressure is on and, with Shakespeare back alongside him, the signs are looking positive for Watford followers.

It’s unlikely the duo will have an immediate impact as his their first game in charge is a trip to runaway league leaders Liverpool this Saturday.

But a win against Manchester United in their debut home game in the dug-out could be a catalyst for a survival push into the festive fixtures and beyond.