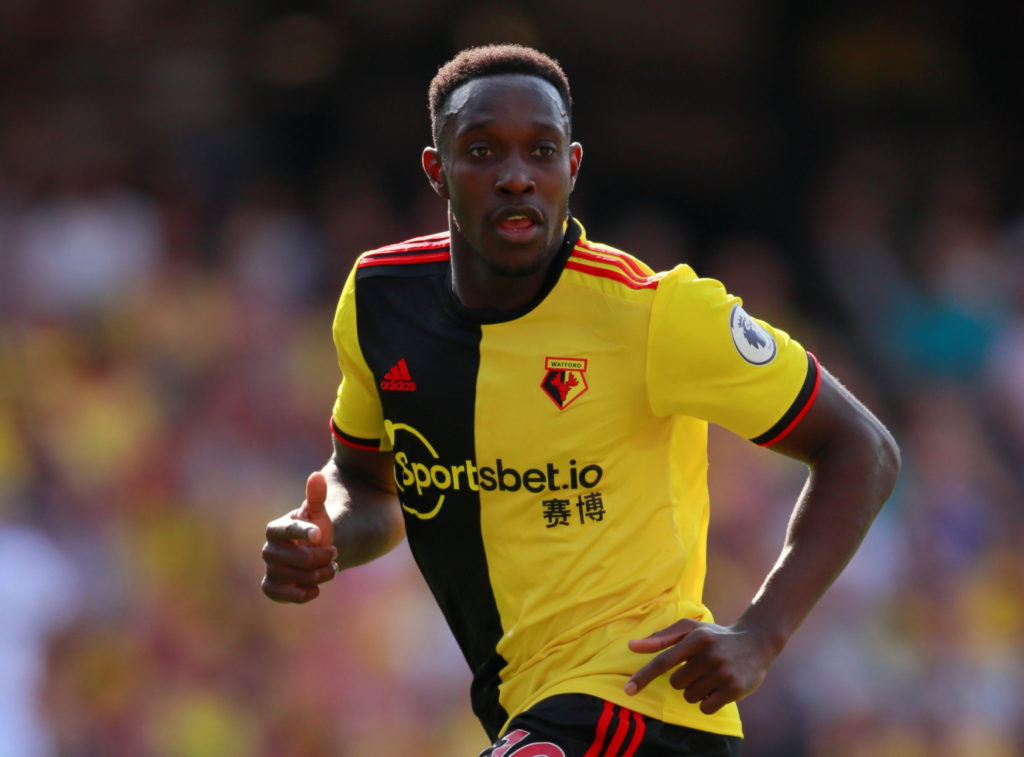 Danny Welbeck was pleased to be back on the pitch but admits the Watford mood was low after Saturday’s demoralising defeat to Everton.

The Hornets led 2-0 through goals by Adam Masina and Roberto Pereyra but the hosts switched off in first-half stoppage time to allow Toffees central defender Yerry Mina to score twice.

It seemed the points would be shared although Nigel Pearson’s side would have been hopeful of netting a winner following Fabian Delph’s 71st-minute sending off.

However, the Merseysiders left with the spoils after Theo Walcott bagged a last-minute winner for the visitors.

Welbeck, playing for the first time since the 1-1 draw with Tottenham on October 19 last year after recovering from injury, confessed there was a malaise in the dressing room after the final whistle and has urged the players to hit back.

“The manager said a few words and everyone was really down,” he told the Watford Youtube channel. “We need to look at it, analyse it and see where we went wrong. We’ve got to learn form these mistakes and make sure it doesn’t happen again.”

Welbeck has now made six Premier League appearances this term but has yet to find the back of the net and the former Manchester United and Arsenal striker will hope to stay fit for Watford’s battle against relegation.

The Vicarage Road outfit are now 19th in the top-flight table and two points from safety, with Welbeck “happy to be back involved” and keen to “make some impact for the team.”

Next weekend sees Pearson’s men travel to the Amex Stadium to take on a Brighton side just four places and three points better off.

The match has taken on even more significance, with a trip to Old Trafford and the visit of Liverpool to follow.