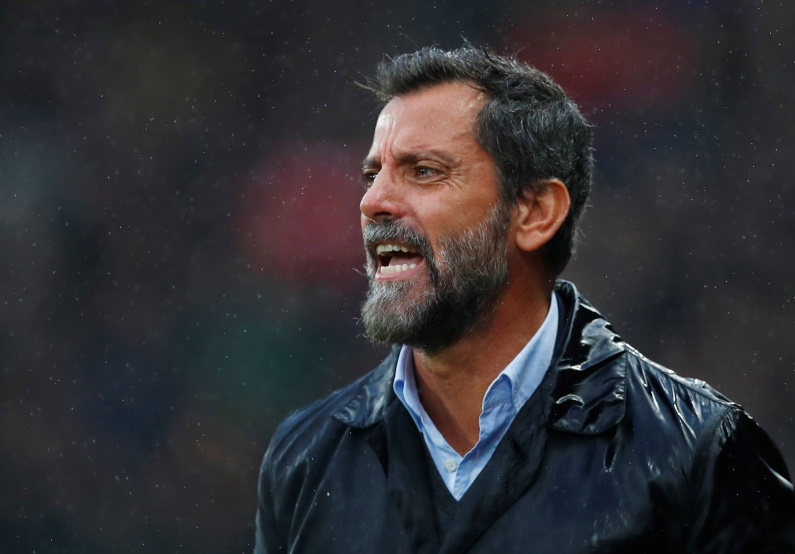 Former Germany striker Jurgen Klinsmann was back in the headlines on Tuesday after he resigned after just 76 days in charge of Bundesliga outfit Hertha Berlin.

The former World Cup winner leaves his post with Hertha 14th in the table after their 3-1 defeat to Mainz on Saturday.

Klinsmann says a ‘lack of support’ is the reason for his exit and he is now on the lookout for another job, despite only joining the club in November 2019.

Jürgen Klinsmann has stepped down from his role as head coach of Hertha BSC with immediate effect. #hahohe pic.twitter.com/ER26OtrNMz

That got us thinking at ClubCall towers, and we take a look at the shortest managerial stints in Premier League history.

We will start with former United States coach Bradley for this one. Swansea City turned to the American in October 2016 after sacking Francesco Guidolin.

It was always destined to fail when the Swansea supporters trust, who own a 21% stake in the club, were not consulted about the appointment. They released a statement to say they were ‘disappointed’ about Bradley’ arrival, but they did not have to wait long before he was replaced.

He lasted only 11 games, winning just two of those, while his side conceded 29 goals during that time. Flores recently joined Bradley in the record books after his sacking following his second spell at Vicarage Road.

The Spaniard was given the boot after 12 games, and his team’s 8-0 defeat to Manchester City did not help his cause.

After making over 500 appearances as a player, De Boer then turned to coaching at Ajax and Inter Milan. That is some C.V., and it was no surprise to see Crystal Palace fans smiling when the deal was announced in June 2017. He signed a three-year deal with the south London club but was sacked 10 weeks later.

Palace lost their first four league games without scoring, the first team in 93 years to begin a top-flight season in such fashion and just as he looked to be getting a handle on the role, he was sacked and replaced by Roy Hodgson.

De Boer’s philosophy failed to work at Selhurst Park, but he is now coaching Atlanta United in the MLS.

The Dutchman learned his trade under the stewardship of Sir Alex Ferguson, and his career has seen him spend time at Al-Sadd, Brondby, Anzhi Makhachkala, Fulham and Maccabi Haifa.

That is a very rounded resume, but the 55-year-old failed to pass on any of his skills to the Fulham squad in 2014. He was given just 17 matches to prove his worth, but the Cottagers board had seen enough after less than three months in charge and hired Felix Magath instead.

When your name comes up as the winner of a “worst manager of all time” poll, it is never good. Reed barely got his foot under the table before he was replaced by Alan Pardew in 2006.

His reign is the shortest in Premier League history, and it will take some beating after standing for the last 14 years. Reed has since enjoyed roles away from the pitch, but his only spell as a coach saw him win one game in eight and he was nicknamed “Les Miserables”. Ouch!