Kabasele – Winter break has given Watford a lift 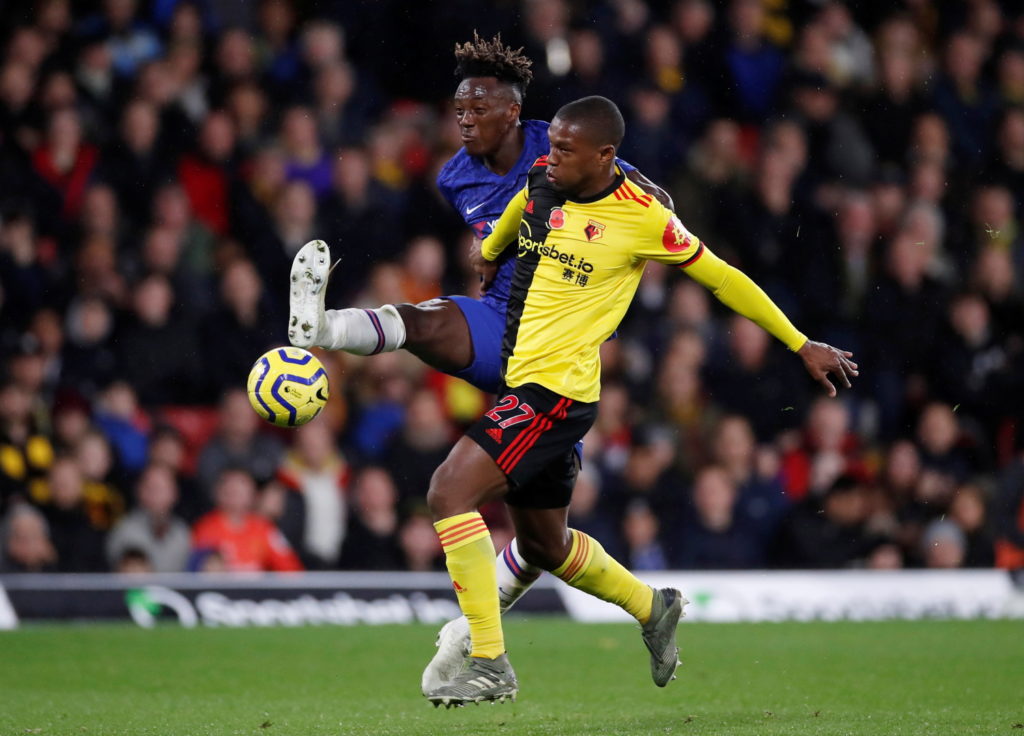 Watford defender Christian Kabasele admits the current campaign has been a 'waste', but he is confident the winter break will stand them in good stead.

The Hornets remain in the relegation battle, despite an upturn in fortunes since Nigel Pearson’s arrival at the start of December.

Over Christmas, Watford enjoyed a seven-match unbeaten run, but it was not enough to see them move away from the bottom three.

Wins over Manchester United, Aston Villa, Wolves and Bournemouth eased the mood in camp, but that success over the Cherries was their last top-flight win.

Including their FA Cup defeat to Tranmere Rovers, Watford have lost three of their last five but a win this weekend could move them out of the bottom three.

Watford defender Christian Kabasele claims they deserve to be in 19th https://t.co/SlrmHo7VPk #WatfordFC 💛❤🖤

Results will need to go their way, but the recent winter break has given everyone in the squad the chance to reassess.

The Belgian admits his team deserve to be in their current predicament but he is confident they can still salvage something from the campaign after their recent break.

He told the Watford Observer: “When you play in an FA Cup final, and you make the best finish of Watford in the league, the next season being involved in the relegation zone, it’s a waste. There’s nothing to hide in this.

We didn’t do our job, it’s as simple as that.

“When you don’t have any winter break, you are 24 hours, seven days a week focused on your football, especially in this difficult moment. We needed this fresh mindset, so we are all fresh, we are almost all fit to go now to give everything that we have for the last games.

“Pearson has a lot of experience in these situations, so we will work with him, and we will rely on him.”