Time for management to earn their corn 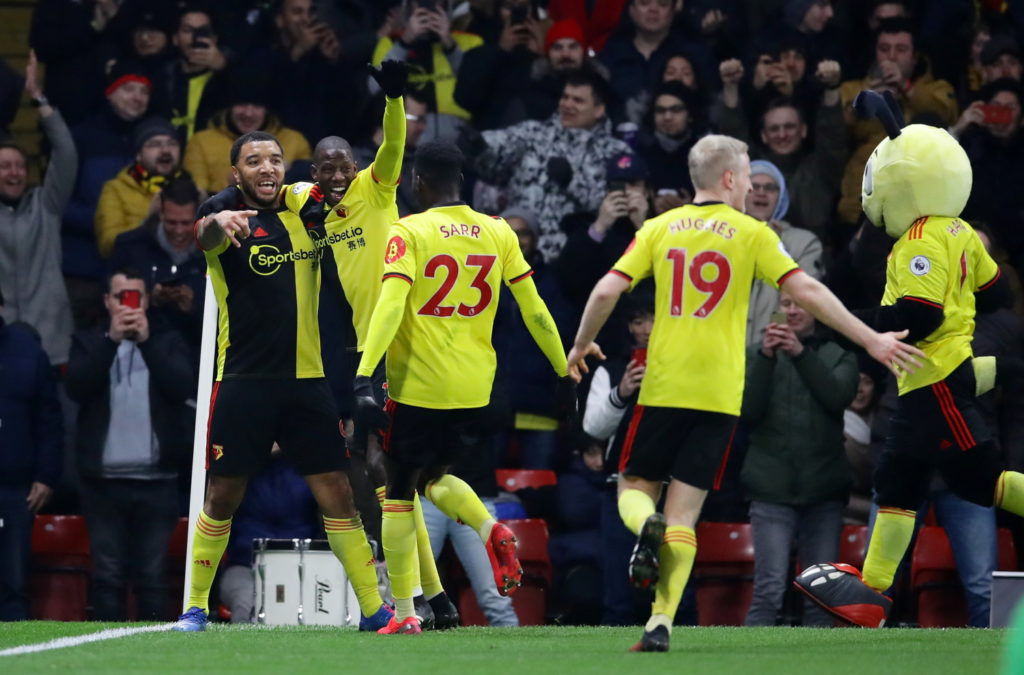 Watford’s players will reportedly resume training on Wednesday but it will be tough to keep fully motivated during the current downtime.

The coronavirus pandemic has wreaked havoc with the sporting world and it is still anyone’s guess as to what will happen with the remainder of the season.

There has been talk of delaying Euro 2020 for a year, while a few high-profile people in the sport have suggested that the season should be made null and void, with nobody crowned champions and no relegation or promotion.

That seems an unlikely conclusion to the current state of affairs but there is no question that the sporting world, and world in general, is in unchartered territory.

A number of clubs have sent their players away for seven to 10 days, putting them on virtual lockdown, while others are trying to keep things as normal as possible during what is far from a normal situation.

The Hornets fall into the latter category and it has been reported that the three players in self-isolation over fears they had contracted the virus have all tested negative and will rejoin the squad on Wednesday.

Coaches will doubtless put players through training drills and try to keep fitness levels up but there is no question that the bigger picture will be on everyone’s mind.

The problem is, this has not happened before and the situation is likely to change on a daily basis.

It may be that players are given personal fitness regimes to stick to as ball work and tactics seem fairly pointless when nobody knows their next opponents and when they will be back in action.

With their noses just above the drop zone, Watford would probably welcome a premature conclusion to the campaign, although the authorities will do all they can to ensure the fixtures are fulfilled.

Nigel Pearson’s arrival at Vicarage Road kick-started the top-flight revival to a point where survival is a real possibility and the boss would fancy his chances of beating the drop given the way they have played over the past couple of months.

The 3-0 victory over Liverpool is no doubt the result of the season and one that will be seen as crucial if they stay up.

However, with things likely to get considerably worse before they get better, it might just be that the ending of the Reds’ unbeaten run is forgotten about.

The players and fans will always remember it and just hope it has some meaning when football once again takes centre stage.