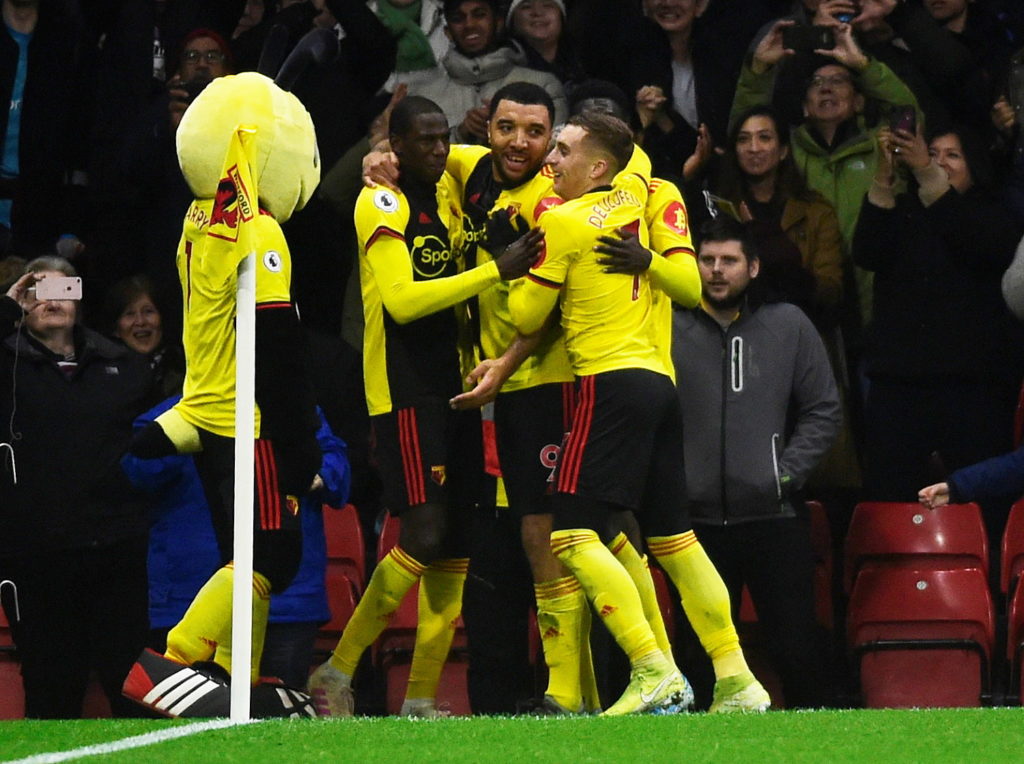 Fitness coach Victor Cervera says every Watford player has been provided with a fitness programme during the Premier League postponement period.

Watford, along with the rest of the 19 Premier League teams, have had their season delayed until the start of April due to the ongoing crisis of the coronavirus outbreak.

In a bid to reduce infection, and keeping in lines with government measures, the vast majority of sporting events in the United Kingdom and across the globe have been cancelled or put on hold.

British Horse Racing had planned to hold meetings behind closed doors but a decision has been made to postpone all fixtures until the end of April, something Irish racing is expected to follow soon.

With so much uncertainty surrounding sports right now, clubs and players are just trying to take every day as it comes.

Premier League outfit Watford are no different as they aim to keep the squad in good condition.

Due to training being cancelled for the Hornets at this stage in time, the club have decided to send fitness programme’s to the players so they can be ready for when the campaign eventually resumes.

“We have sent them a very basic programme which touches every single part of conditioning: strength, mobility and cardiovascular sessions,” he told the club’s official website.

“We are just giving them a little stimulus they can do without equipment, knowing some of them can implement other routines if they have access to better facilities.

If the football season did resume at the start of April, Watford’s next game is due to be at home to Southampton on April 4.

Nigel Pearson’s men lost 1-0 to Crystal Palace last time out, leaving the club outside of the relegation zone on goal difference.