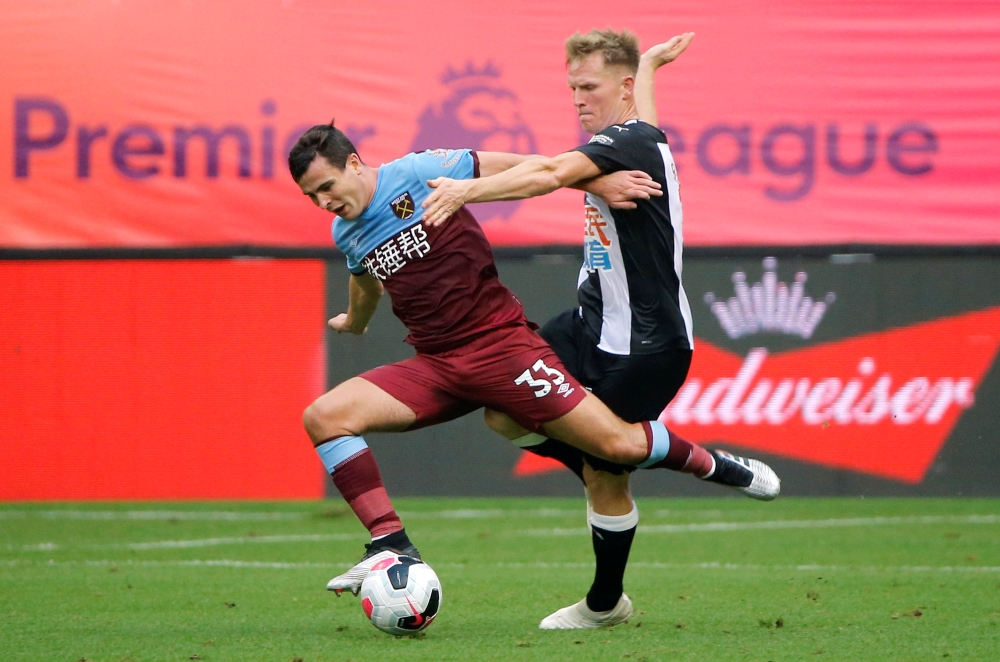 Josh Cullen has reiterated his desire to break into the West Ham first-team and hopes his time on-loan at Charlton will help him achieve his goal.

The 23-year-old has been integral to the Addicks good start to the season, playing every minute for the south London outfit in the Championship this season.

Ahead of Wednesday’s trip to Bristol City, Charlton sit just a point off the play-offs and Cullen hopes he can help them achieve back-to-back promotions.

The central midfielder is enjoying his second loan spell at the Valley having spent last season with the then-League One outfit and claims to be learning plenty under the guidance of former Hammers midfielder turned Charlton boss Lee Bowyer.

The Republic of Ireland international had spent the pre-season working with the West Ham senior squad, going on the club’s pre-season tour to the Far East, and had looked to be part of Manuel Pellegrini’s plans for the 2019/20 campaign.

Great to get back to training with the lads this week! Winning team today 🏆⚒ #COYI

However, he would eventually make a deadline day move to Charlton, who are understood to be keen to keep Cullen on a permanent basis.

Cullen’s contract with West Ham expires at the end of the season but he hopes to still have a future at the London Stadium, playing down the likelihood of him making his loan stay at Charlton permanent.

Cullen told The South London Press: “I’ve said all along, I’ve had my fair share of loan spells now and I’ve always stated the end goal is to play for West Ham. I’m striving for that and the only way I can do that is to keep playing for Charlton and performing well and hopefully I can catch the eye of people at West Ham.

“I can’t see my future [at The Valley] because I’m still on loan and I’m contracted to West Ham but football’s a strange game and you never know what’s going to happen.”

Recent speculation has suggested Cullen could be recalled by West Ham in January, such has been the standard of his performances while at Charlton.

However, how much game time he would receive were he to head back to east London remains to be seen with Declan Rice, Mark Noble, Jack Wilshere and Carlos Sanchez amongst Pellegrini’s options in midfield at this time.