Has Pellegrini condemned himself? 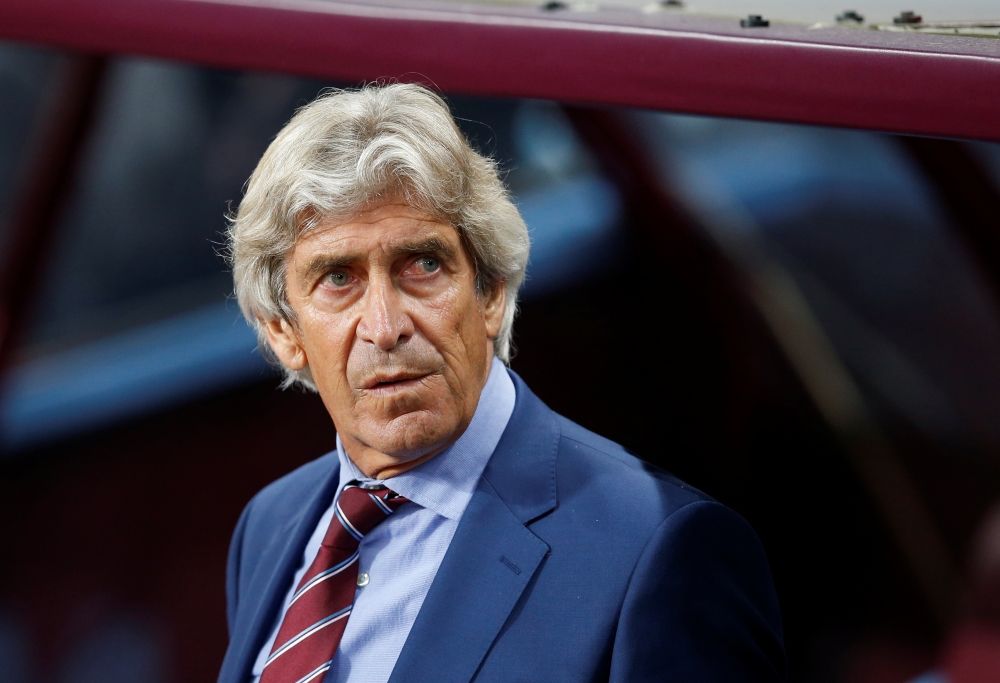 Manuel Pellegrini’s assessment that West Ham need to improve from set-pieces is surely a damming indictment of his own coaching methods.

The Chilean tactician spoke to the press on Thursday ahead of Saturday’s trip to Turf Moor to take on Burnley and it was a tough listen for Hammers’ fans.

He made it clear that the club is “in a bad way” at present, with a winless run in the Premier League that stretches back to the memorable 2-0 victory over Manchester United on September 22.

Hopes were high at that stage, with the East End outfit riding high in the standings but they are now 13th having taken two points from a possible 15.

There has been talk that the South American coach may be the next top-flight manager to head through the exit door but would that really solve the issues at the club?

It is usual for managers to back their players, especially in times of crisis, and make it clear the buck stops with them but Pellegrini seems to have shot himself in the foot with comments about how his charges are underperforming.

They have not kept a clean sheet since downing the Red Devils and the former Manchester City chief pulled no punches when revealing the source of much woe.

“As a team I think that we need to improve, especially at set pieces,” he told reporters. “They have been decisive – three goals from Newcastle, two from Crystal Palace.

That is not exactly a positive message about his and his coaching team’s style as they are the ones charged with the task of making sure the players know their jobs when they cross the whitewash.

The weekend trip to Lancashire will provide no respite as Sean Dyche has his men well drilled in the art of getting results – although the Clarets have lost three straight top-flight games.

Two of those were to high-flying Chelsea and Leicester City while they went down 3-0 to Sheffield United last time out.

TEAM NEWS:@JackWilshere: Decision after training tomorrow@Michailantonio: Ready after the international break@LukaszFabianski: On course for mid/late Dec return@WinstonReid2: Played for U23s, continuing to prepare for full match

There will probably be a Burnley reaction and so there is all the more reason for Pellegrini to make sure his men all know their roles for the entire 90 minutes on Saturday.

The veteran coach won the Premier League title with City and has managed Real Madrid, but it may be that the next few months are the toughest of his managerial career.