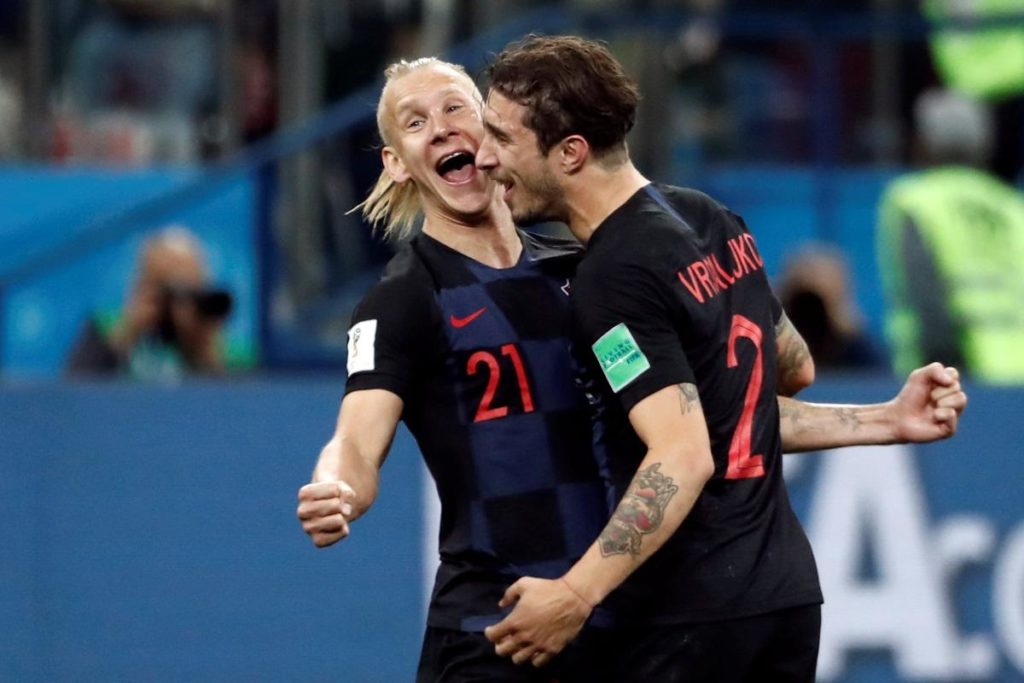 West Ham United are reported to be lining up a swoop for Besiktas central defender Domagoj Vida in the January transfer window.

Following a positive start to the season, the Hammers have slumped of late and that is partly down to the fact they have been conceding too many goals.

The loss of goalkeeper Lucasz Fabianski to injury has not helped the situation but reports claim that Hammers boss Manuel Pellegrini wants to get another central defender on board.

That player looks to be the Croatia international Vida as reports in the Turkish press claim a switch to the London Stadium could be on the cards.

Vida is under contract until the end of the 2021/22 season but it is claimed that Besiktas need to raise transfer funds to make signings of their own and are willing to sacrifice the 30-year-old.

West Ham could take advantage by making a move and it is thought that Vida would not break the bank, making him even more attractive.

The central defender appears to have all the attributes to be a big hit in the Premier League as he is an imposing figure at the back and can also grab goals from set-pieces.

Vida is a leader on the pitch and could whip the Hammers into shape, something they have been lacking during the recent run of poor form, and is just the kind of player Pellegrini needs.

At the age of 30, he has bags of experience, including playing in the World Cup Final last year, but still has many good years ahead of him.

If West Ham do decide to make a move, they are sure to face strong competition for his services, and there is already talk that Premier League rivals Norwich City are also keen.

The Hammers would be confident of winning that race, but there is a chances others will also enter the running.