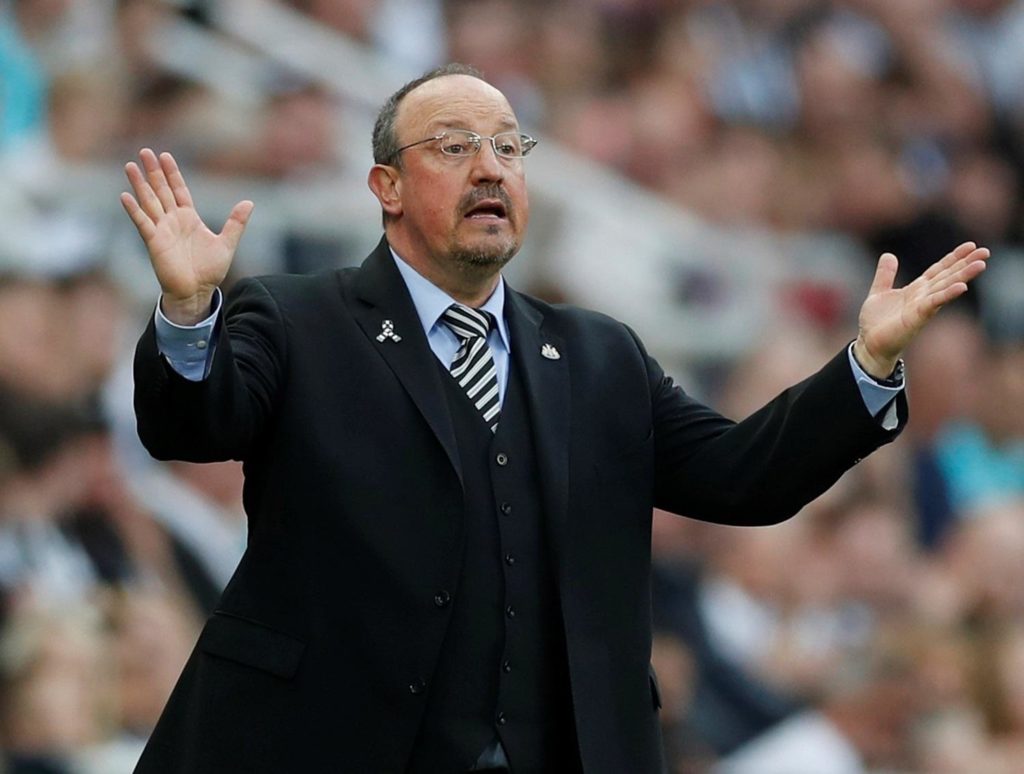 Rafael Benitez says he came close to taking the West Ham job earlier in his career but is not interested now should it become available.

More pressure is mounting on Manuel Pellegrini as the Hammers slipped to a 3-1 home defeat against Arsenal on Monday night and he could quite easily become the latest Premier League manager to get the axe.

Should that be the case then Benitez’s name is sure to be thrown into the frame, just like it has been with Everton and Arsenal.

However he has completely ruled out taking jobs at any Premier League club, because he is happy with life where he is.

The former Liverpool and Real Madrid boss is currently in charge of Dalian Yifang in China after leaving Newcastle in the summer, and says life is good.

Rafael Benitez Rules Himself Out of Immediate Return to the Premier League https://t.co/izKsQ1mJ0N pic.twitter.com/HCf2vVZFMf

The Spaniard told Sky Sports there is ‘no chance’ of him returning to England just yet as he is very happy, but did say he would consider it at some point down the line as he loves the Premier League.

Benitez has been linked with West Ham, should the club part ways with Pellegrini, but again he has ruled it out for now.

The Spaniard, who revealed he came close to joining the Hammers in 2015 before eventually taking over at Real Madrid, insists he is happy in China.

“It was in the past, it’s true that I was nearly there (at West Ham),” he added. “Then Real Madrid came, and I needed a couple of days to know exactly what was going on. Obviously I couldn’t say no to Real Madrid, but it was a good time and it’s a massive club.

“Everybody can see both teams (West Ham and Arsenal) have problems, but both are massive clubs and they will do well at the end.”

All eyes are now on the London Stadium to see if the powers that be will make a decision, but the lack of a suitable replacement could keep Pellegrini in a job for a while longer.