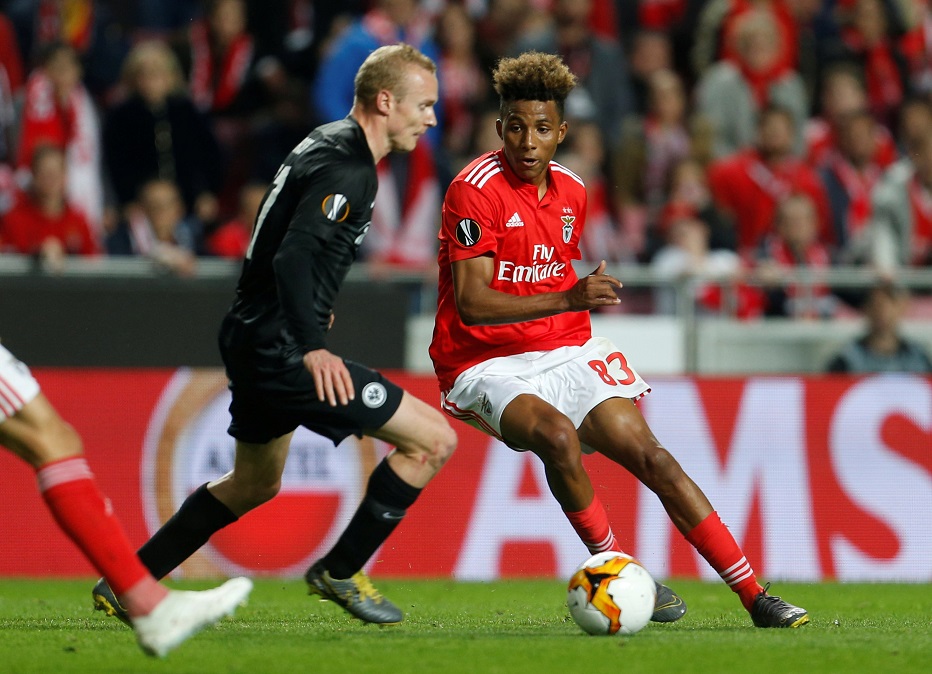 Gedson Fernandes has emerged as a transfer target for a number of Premier League clubs this month, but who is the Benfica midfielder?

Fernandes has been with Benfica since the age of 10 and worked his way through the club’s renowned youth set-up before being promoted to the first team at the start of last season.

The 2018-19 campaign was certainly a breakthrough one for Fernandes, as he amassed 45 appearances across all competitions for Benfica, playing a key role as the Eagles won the Primeira Liga title.

The 20-year-old also earned senior international recognition with Portugal in 2018, featuring in friendlies against Croatia and Scotland.

Things have not gone as well for Fernandes this season, however, as he has started just twice in the league for Benfica and has not featured in any of their last seven games following an apparent falling out with head coach Bruno Lage.

Benfica certainly appear willing to part ways with Fernandes, although they have seemingly accepted they will not be able to garner the £102million-release clause that is built into his contract at the Estadio da Luz.

The Lisbon club are, therefore, open to sending the midfielder out on loan for the next 18 months, with his next team also having the option to buy him at the end of that deal.

AC Milan and Lyon are said to have already tabled formal offers for Fernandes, but the suggestion is that the youngster would prefer a move to the Premier League.

Fernandes certainly has suitors in England, with West Ham having seemingly moved to the front of the queue, as they have opened negotiations with Benfica.

New Hammers boss David Moyes is keen to strengthen his midfield options and Fernandes appeared to suggest on Instagram that a move to the London Stadium could be close after posting an Irons symbol.

Manchester United are also said to be interested in Fernandes, with boss Ole Gunnar Solskjaer admitting he is in the market for a new midfielder due to the fitness concerns surrounding both Paul Pogba and Scott McTominay.

That has left United with Nemanja Matic, Fred and Andreas Pereira as the only senior central midfielders available to Solskjaer, although United may need to move quickly if they are to surpass West Ham in the race.

Fernandes certainly seems destined for big things and he could well prove a success in the Premier League, although given the way his Benfica career seems to be ending, there may still be one or two question marks against his name.