My return was blocked by board – Pearce 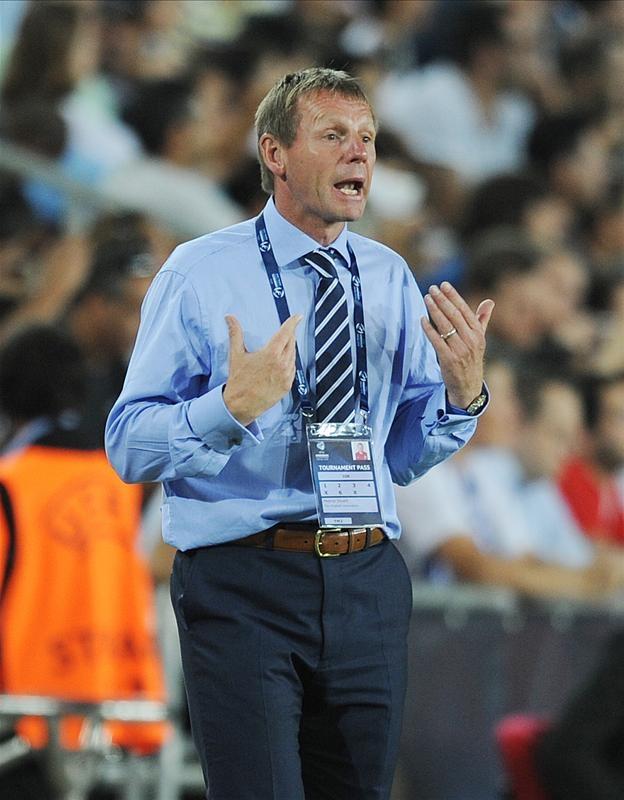 Back in November 2017, Pearce was added to Moyes’ West Ham staff after the latter was brought in until the end of that season in place of the sacked Slaven Bilic.

The former Manchester United boss guided the Hammers to safety, finishing 13th in the Premier League, but he was not offered the job permanently as the club instead went for Manuel Pellegrini.

After a string of poor results, the Chilean was sacked on December 28 last year and the decision was made to bring Moyes back, handing him an 18-month contract this time at the London Stadium.

We are pleased to confirm that David Moyes has returned to the Club as first-team manager. pic.twitter.com/Y2fxo5hTCE

The 56-year-old was hoping to have Pearce by his side again but the ex-England international’s return has been blocked by the owners, something that could have something to do with the fallout in the summer of 2018.

“It won’t happen. I think the owners felt I was a little bit critical of the regime when we left last time and put the block on it,” Pearce told Talksport. They make decisions, they own the club, and I respect that.

“They were humble enough to pick the phone up and say to David: ‘Will you come back in?’ I’m just delighted to see Dave back working in the Premier League, which I think his talents deserve.”

West Ham have declined to comment, although it is understood owners David Sullivan and David Gold deny blocking his return and were happy to leave the decision to Moyes.

The Scottish tactician has made a perfect start to his second stint as West Ham manager, firstly guiding his side to a 4-0 over Bournemouth in the Premier League before beating Gillingham 2-0 in the third round of the FA Cup.

The Hammers are back in action on Friday night when they make the trip to Sheffield United in the Premier League.