Former West Ham star could return to where it all began 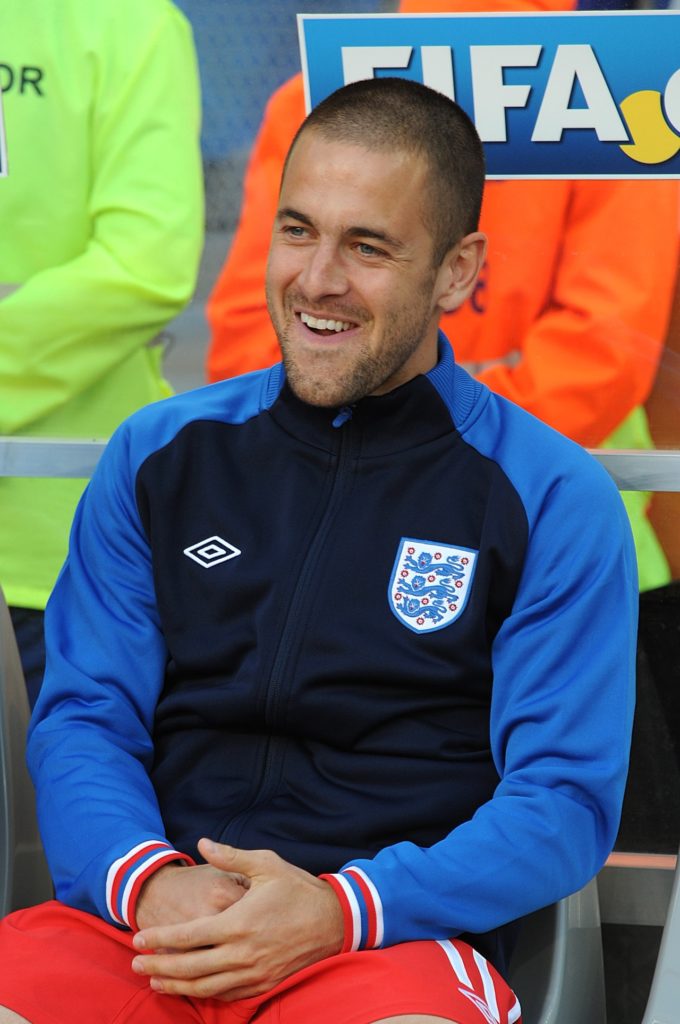 Cole is a name remembered fondly at West Ham following his two spells at the club during a 20-year playing career.

The former England international began his career in East London, graduating through the club’s academy and making 150 appearances before moving to Chelsea during the summer of 2003.

The now 38-year-old won three league titles and two FA Cups during his time at Stamford Bridge and he also enjoyed spells at Liverpool and Lille before returning for his second stint with the Hammers in 2013, although his time at the club only lasted a season and he eventually retired from playing in 2018.

Since retiring, Cole has been working as a television pundit, but it appears he could now be set to take his first steps into coaching, with Moyes revealing that the former midfielder is one of the names under consideration to form part of his new-look coaching team.

The Boss is talking to the media ahead of tomorrow's trip to Sheffield.

Stuart Pearce had been expected to return as Moyes’ assistant after previously working with the Scot at the London Stadium, but that move was blocked by the club’s owners, as the former England star had been critical of their regime following his original departure 18 months ago.

Pearce and Moyes certainly worked well together during their first stint with the Hammers, but it may prove a blessing in disguise if they can get someone of Cole’s reputation in the building.

Cole has only been retired a couple of years and could provide a link between the players and the rest of the coaching team.

Although his coaching experience is limited, Cole still has a wealth of knowledge from a playing career that saw him take in three countries, represent England 56 times and play at four major international tournaments.

That experience could prove invaluable, as despite winning their opening two matches under Moyes, the Hammers still sit just two points above the Premier League relegation zone.

If Cole does return to East London, then it will continue the trend of former players taking up coaching positions at clubs they have previously represented.

Cole’s former West Ham team-mate Frank Lampard is one of the prime examples at Chelsea, as is Manchester United boss Ole Gunnar Solskjaer, while Freddie Ljungberg’s temporary spell in charge of Arsenal was less successful, but he still remains part of the coaching set-up at the Emirates Stadium.