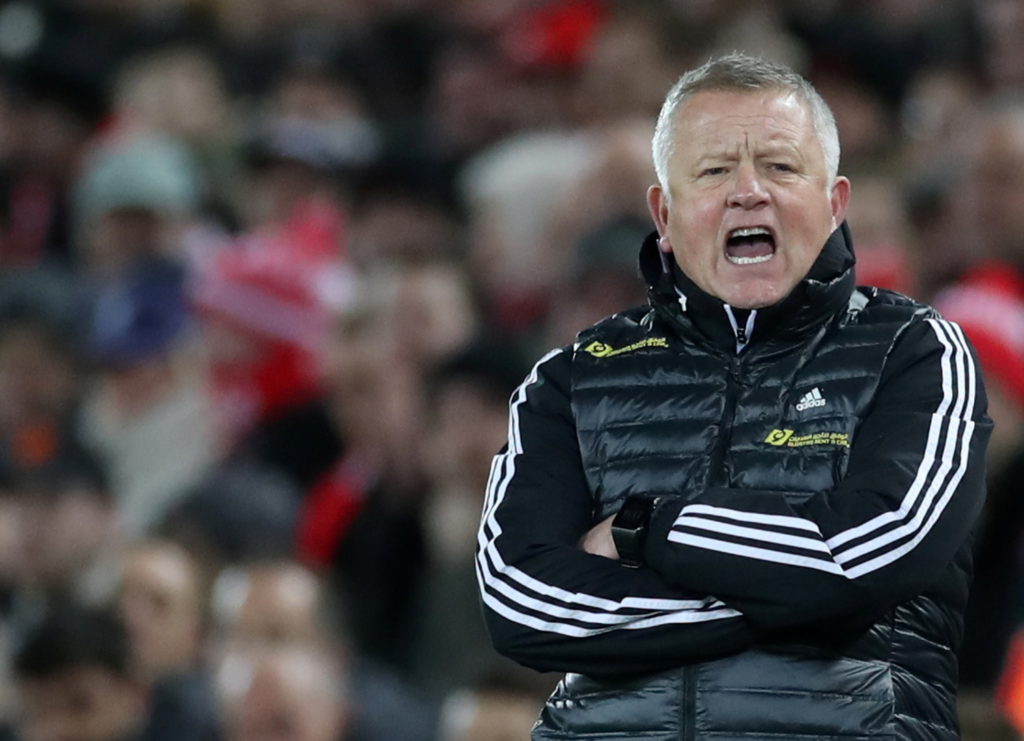 Sheffield United's clash against West Ham on Friday will be "totally different" with David Moyes in the dugout, according to Chris Wilder.

Wilder has overseen an impressive return to the top flight for the Blades, sitting eighth in the Premier League table, just two points adrift of fifth-placed Manchester United.

A feature of their campaign has been the spirit in which they have played. That was in evidence back in October when they came from a goal down to draw 1-1 at the London Stadium thanks to Lys Mousset’s equaliser.

Such determination has been lacking for much of the Hammers’ campaign although they have now been injected with fresh impetus following the arrival of Moyes.

The Scot was appointed by the club for a second time following the sacking of Manuel Pellegrini and will be planning on a longer stay, having been allowed to leave in the summer of 2018 due to the more glamourous Chilean being available.

A 4-0 win over Bournemouth kicked things off nicely on New Year’s Day before he experimented with a back three for the 2-0 FA Cup victory at Gillingham.

Wilder’s Blades beat AFC Fylde of the National League 2-1 in their own cup tie but a completely different team is expected to feature on Friday after making 11 changes for that game.

The 52-year-old says his team will be facing a club who, despite being 15th in the standings, have “designs on climbing the table” and has taken time to praise his rival’s record in the game.

“The vast majority of his career he has been successful,” Wilder told reporters. “The attributes that David Moyes will bring to a talented group of players, I wouldn’t bet against them staying up.

“It would have still been a difficult game under the old manager but now, with that new manager bounce, it is totally different.”