Goalkeepers that became synonymous with not playing 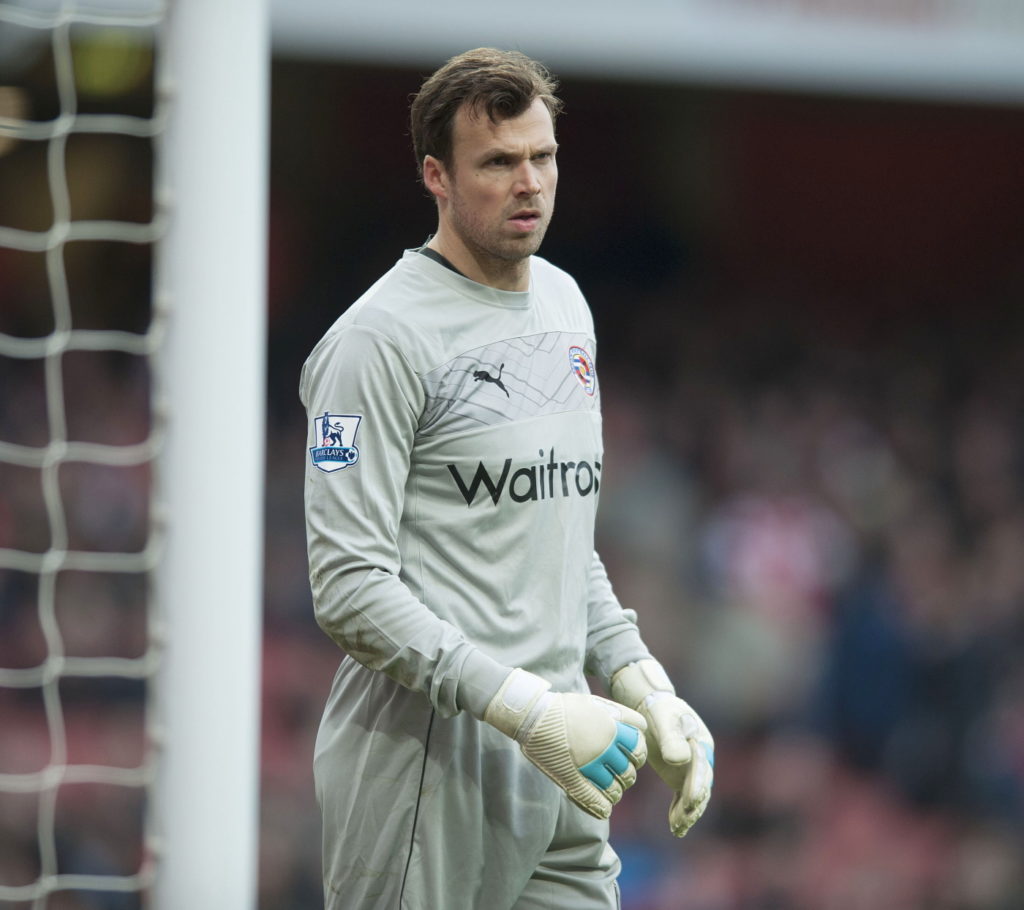 Being a goalkeeper is a unique position in the world of football and a number of players have carved out a career by sitting on the substitutes bench.

Darren Randolph had been the regular first choice at Middlesbrough over the last few years, but he has opted to return to former club West Ham this week where he is likely to be a back-up player once the Hammers’ regular number one Lukasz Fabianski returns to fitness.

It will be the second time that Randolph has filled that void for the Hammers, as he only featured 28 times during his previous spell with the club, but he is not the only goalkeeper that has spent a large period of his career on the substitutes bench.

Former Arsenal goalkeeper Taylor probably epitomises the role of a goalkeeper that doesn’t play, as much of his career was spent as a third or even fourth choice between the sticks.

The 39-year-old’s career saw him represent 11 clubs over a 21-year period, but he only played a total of 75 league games, with just seven of those outings coming during his final nine years as a player.

First club Arsenal was where Taylor saw the most game-time and he even made enough appearances to claim a Premier League winners’ medal in 2002, while he was on the bench for their FA Cup win the following year.

Like Taylor, former England goalkeeper Wright’s career also started with a lot of promise, as by the age of 23 he had played 290 times for boyhood club Ipswich and represented his country, even going to Euro 2000 with the Three Lions.

However, a move to Arsenal, where he was a team-mate of Taylor’s, appeared to be the beginning of the end for Wright, with fitness concerns and a lack of form curtailing his early potential.

Indeed, the final 15 years of his career yielded just a further 158 appearances across all competitions, including the final four seasons of his playing days at Manchester City where he did not feature at all.

Over an 18-year professional career, Nash made 243 league appearances and he was a regular during spells in the Championship with the likes of Stockport and Preston, but despite spending a number of years in the Premier League, he featured only 18 times in the top flight – 15 of those appearances came for Manchester City, the other three for Middlesbrough.

Turnbull was considered a goalkeeper with a lot of promise when coming through the ranks at Middlesbrough and he also represented England at various youth levels.

He was finally given a regular chance in the Boro first team during the 2008-09 season and he looked set to be the first choice for the club the following season after they were relegated from the top-flight.

However, the then 24-year-old rejected the offer of a new contract at the Riverside and opted to join Chelsea where his career unsurprisingly stalled.

Turnbull featured in just seven league games for the Blues over the next four seasons before he ended his career at the relatively early age of 31 after short stints at Doncaster, Barnsley and Leeds – making just one cup appearance for the latter.