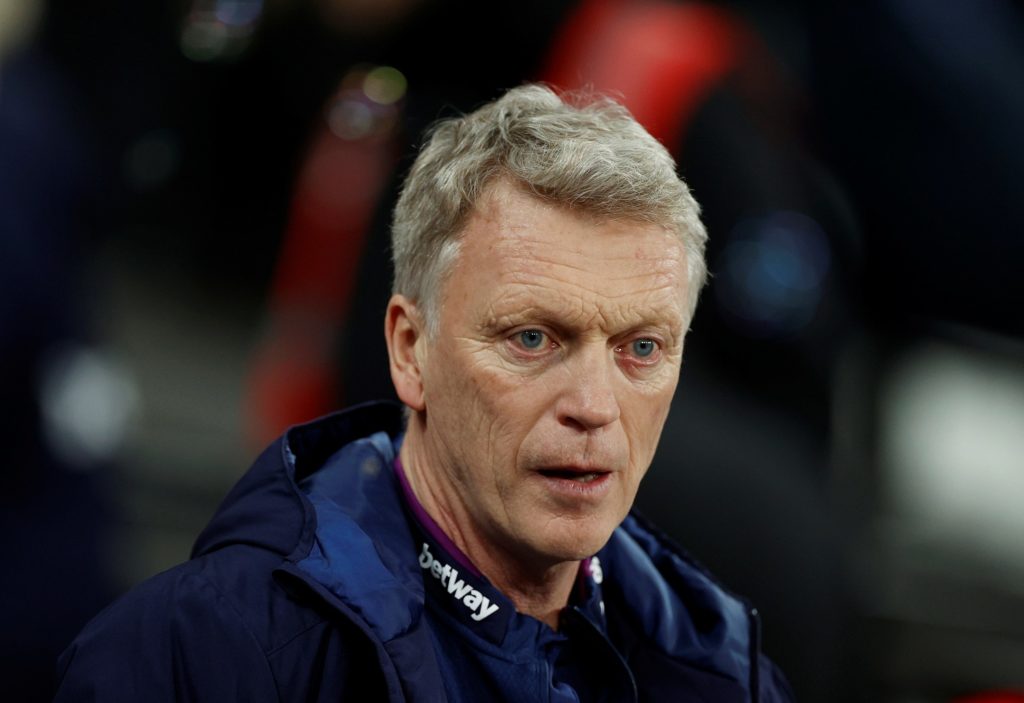 West Ham boss David Moyes knows his side have to rise to the "challenge" ahead with trips to Manchester City and Liverpool coming up.

The Hammers have slipped into the bottom three ahead of the two toughest fixtures of the season, away to the defending champions followed by a trip to the runaway leaders.

Yet despite a daunting schedule, Moyes remains convinced he will succeed in his battle to keep the club in the Premier League and that he can lead his side to survival this season.

Moyes said: “All I can say is, you play everybody twice in the league and we have got a lot of other teams to play.

“I don’t think in football there’s many tougher matches, only a few clubs in Europe you would call tougher games. But it’s also a challenge.

“Whoever the best teams are someone’s out there trying to plot to beat them.”

After the tough trips away from home, the Hammers face in-form Southampton at the London Stadium and then in March go to both Arsenal and Tottenham with Wolves at home in between.

Moyes landed free-scoring winger Jarrod Bowen from Hull on deadline day, but has warned fans not to expect too much from the 23-year-old just yet as he will need time to settle into life at a new club and football in a new division.

“I feel like I’m ready. I’ve got to step up again, but I believe in myself, so I’ve just got to repay the faith of West Ham for bringing me in here, on the pitch.”

Moyes says some players settle into their new club’s quicker than others and whilst he hopes Bowen does exactly that, he will not rush him if he takes a little longer – the only problem is time is slipping away quickly and West Ham need results now.

“I won’t find that out about Jarrod yet but I will do in time, and the truth is we need him, the team needs him,” Moyes added. “But we can’t be putting added pressure on new players to completely make all the difference here, you need to give them a chance to settle.”