West Ham back on trail of Coman after Romanian scouting trip 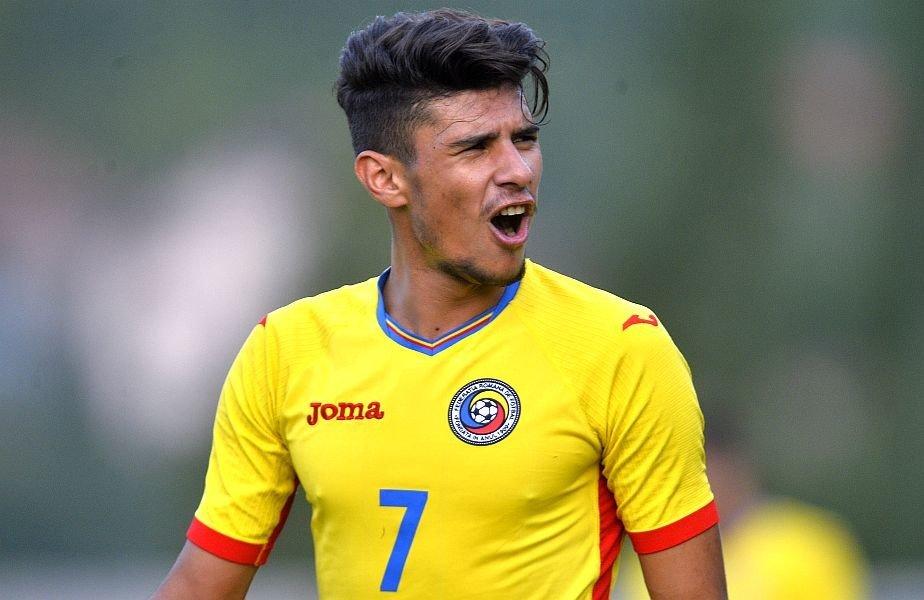 West Ham are back on the trail of reported summer 2019 target Florinel Coman after sending a scout to Sunday's Bucharest derby.

The Hammers were among the foreign clubs represented at the top game in Romania between Dinamo Bucharest and FCSB – the club that Coman has scored 11 league goals for this season as well as two goals in eight outings in the Europa League.

The 21-year-old was linked to the Hammers last summer after he shone for Romania’s Under-21 side at the European Under-21 Championship, scoring twice in a 4-2 win over England that secured the Young Lions’ exit.

According to the Mail Online at the time, West Ham and Manchester City were ‘casting an eye over the winger’s progress as they consider a bid for the player’.

During last summer’s Uefa tournament in Italy and San Marino, Coman helped Romania reach the semi-finals before they were eliminated by Germany.

And he took that excellent form into the current season, scoring an impressive eight goals and adding five assists in his first 19 games for FCSB – the club that used to be known as Steaua.

West Ham were not the only Premier League club represented at the National Arena in Bucharest on Sunday with Liverpool also sending a scout, while Roma also had a spy in the stadium.

The Serie A club were also linked to Coman last summer and they are seen as his most likely destination in the next transfer window, according to the Romanian sporting media.

Coman has been dubbed the ‘Romanian Mbappe’ in his homeland, in reference to Paris Saint-Germain’s Kylian Mbappe, and was also recently linked to Sheffield United.

According to Romania’s Gazeta Sporturilor, the Blades have submitted an offer of €16million in a bid to line up a deal ahead of the summer transfer window, but they may still face competition for the winger.

Coman, who has three senior caps for Romania, played 68 minutes on Sunday before being withdrawn without having made a significant contribution in his side’s 2-1 defeat.