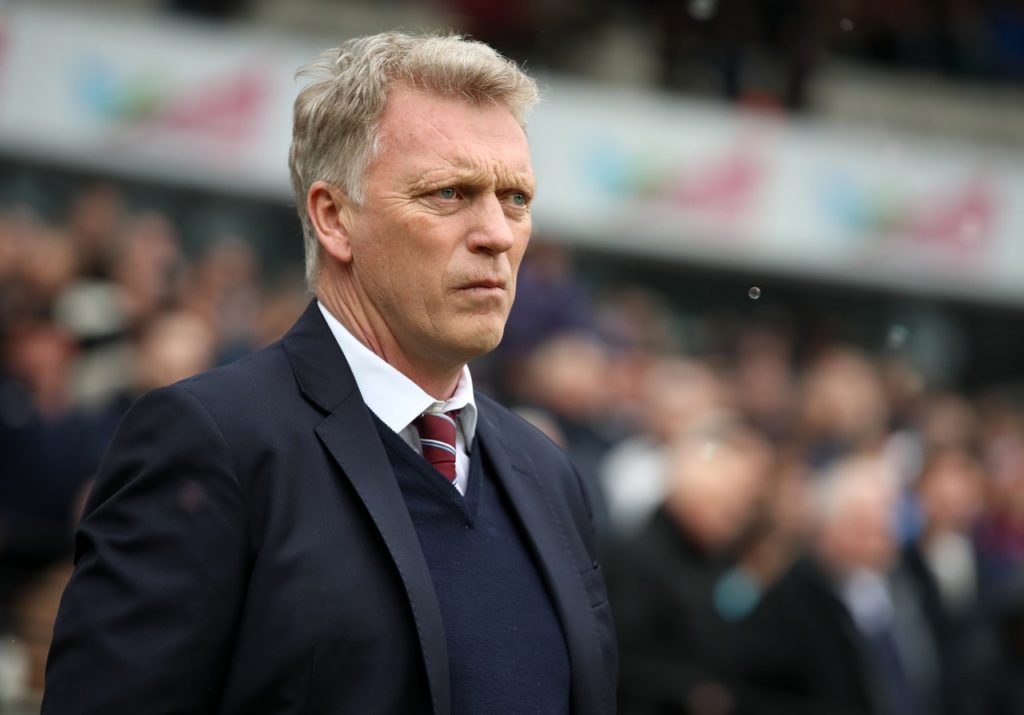 David Moyes expects West Ham to come through what is a testing run of fixtures and he is confident they can retain their Premier League status.

West Ham missed the chance to move out of the bottom three and they remain a point adrift of safety after losing 2-0 at Manchester City on Wednesday night.

The Hammers have now failed to win any of their last six top-flight games and following defeat to the reigning champions, they will next face runaway leaders Liverpool at Anfield on Monday.

Moyes concedes his side are in the midst of a difficult run of fixtures, but he was pleased with the efforts and organisation his players showed during the defeat at the Etihad Stadium.

“I thought the players did a great job in trying to be organised, disciplined and structured in a way that would make it hard for them,” Moyes told reporters.

“These games were always going to be difficult for us but getting a good structure, especially defensively [is important], because if you don’t concede any goals you always will pick up points.”

Following Monday’s trip to Merseyside, West Ham will face arguably an easier run of fixtures on paper, starting when Southampton visit the London Stadium on February 29.

Moyes is confident his side will have plenty of opportunities to pick up points over the coming weeks and he remains confident that the Hammers will eventually pull clear of the relegation zone.

“I’m confident [we can get of the situation],” he added. “These games were always going to be difficult for us but getting a good structure, especially defensively [is important], because if you don’t concede any goals you always will pick up points.

“We have to take that, try to improve our football, because we’ve got some good games coming up at home.”