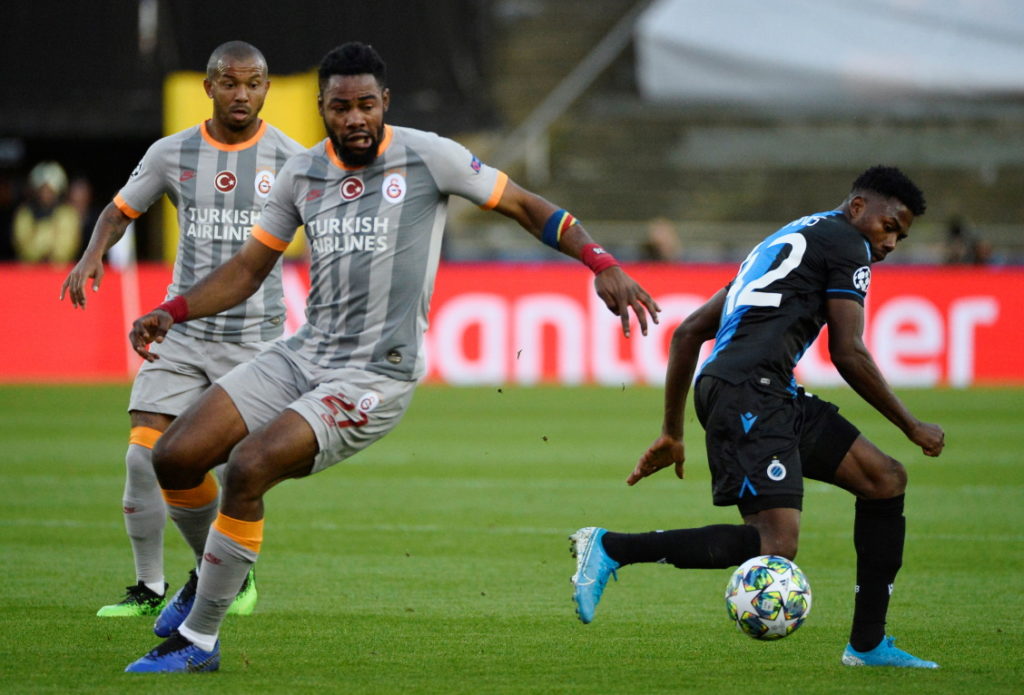 West Ham are weighing up a summer move for Galatasaray defender Chrisitian Luyindama.

Hammers boss David Moyes is keen to bring in some reinforcements when the transfer window reopens and Congolese centre-half Luyindama has once again emerged as a possible target.

West Ham were linked with Luyindama in the build-up to the January window and Turkish publication Takvim say they are keeping tabs on the 26-year-old, with Gala seemingly open to offers in the region of £13million.

Luyindama is under contract at Galatasaray until the summer of 2022 but is unlikely to sign a new deal with the Istanbul club. As such, they are ready to cash in on the DR Congo international when the transfer window reopens while they can still command a big fee.

West Ham are likely to face competition for the former Standard Liege man though, with Premier League rivals Everton also thought to be keen.

Defence does seem to be a priority for Moyes ahead of the summer window as the Hammers have conceded 50 goals in 29 games so far. Aston Villa and Norwich, the Premier League’s bottom two sides, and Southampton are the only teams who have worse defensive records in the division.

The Hammers have also been linked with a move for Wolves defender Dion Sanderson, who has impressed during a loan stay at Cardiff in the Championship this season.

Wolves are believed to be open to a sale but the East Londoners will face a fight for his signature too as scouts from Aston Villa, Norwich City and Brighton have watched Sanderson in action during his time with the Bluebirds.

Any moves for Luyindama and Sanderson could well be dependent on whether or not West Ham avoid relegation from the Premier League.

With football suspended until April 30, at least, due to the coronavirus pandemic it remains unclear as to how the season will reach a conclusion, but as it stands the Hammers sit in 16th place in the Premier League and are only outside of the bottom three thanks to a superior goal difference.