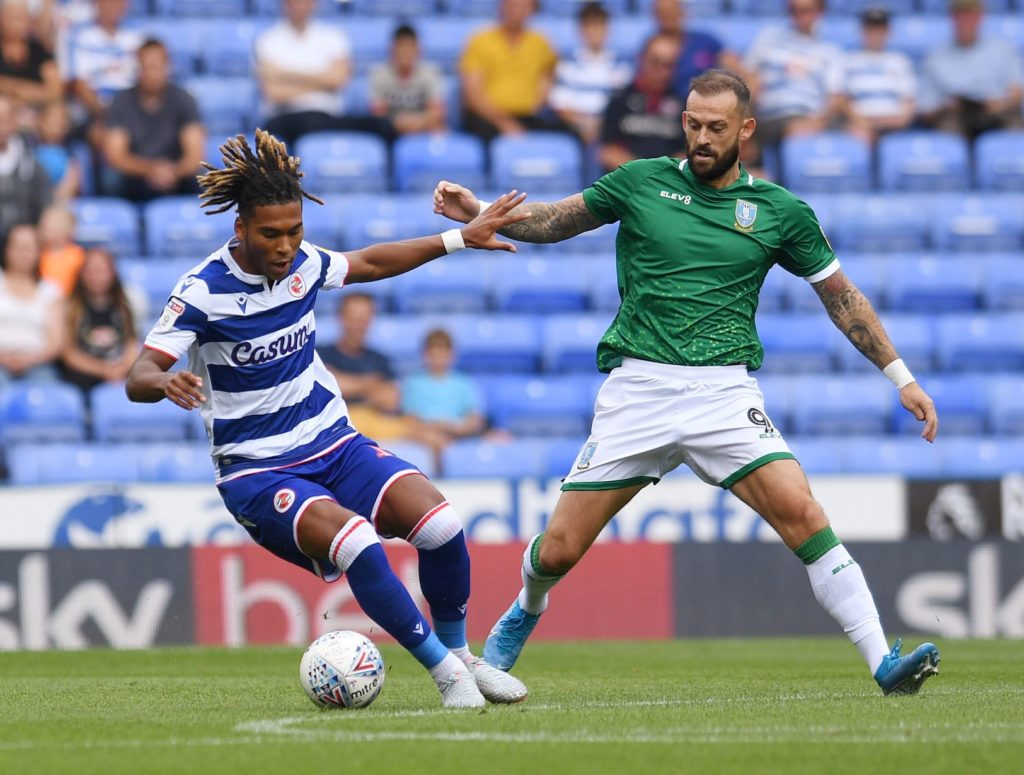 Wolves are expected to return with a fresh offer for Reading forward Danny Loader in January.

The Molineux club were keen on the 19-year-old striker in the summer but a deal failed to materialise.

Wolves were thought to have been close to reaching a deal with Reading during the previous transfer window but the Championship club raised the asking price late on in negotiations and talks were ended.

The young frontman has managed four appearances in the league for Reading this season, with one start and three outings as a substitute. Loader has also impressed for their Under-23 team, with three goals in just two games.

Loader is due to fall out of contract at the end of the season and Reading are likely to be open to offers in the winter window if he doesn’t agree an extension in the coming weeks.

The Berkshire club would be due compensation at the end of the season if he were to leave as a free agent due to his age.

However, that would become a lesser development fee if he were to move to Europe and there are a few clubs outside of England thought to be keen, including Italian giants Juventus.

Wolves are now ready to make their move in January and they may allow Loader to remain at the Madejski until the end of the season as part of the deal, while it is also likely they will include a sell-on clause to ensure Reading would receive a percentage of the profits from any future sale.

Wolves will face competition from a few Premier League rivals as Manchester United have been keeping tabs on Loader. Chelsea and Arsenal have also been mentioned as potential suitors in the past.