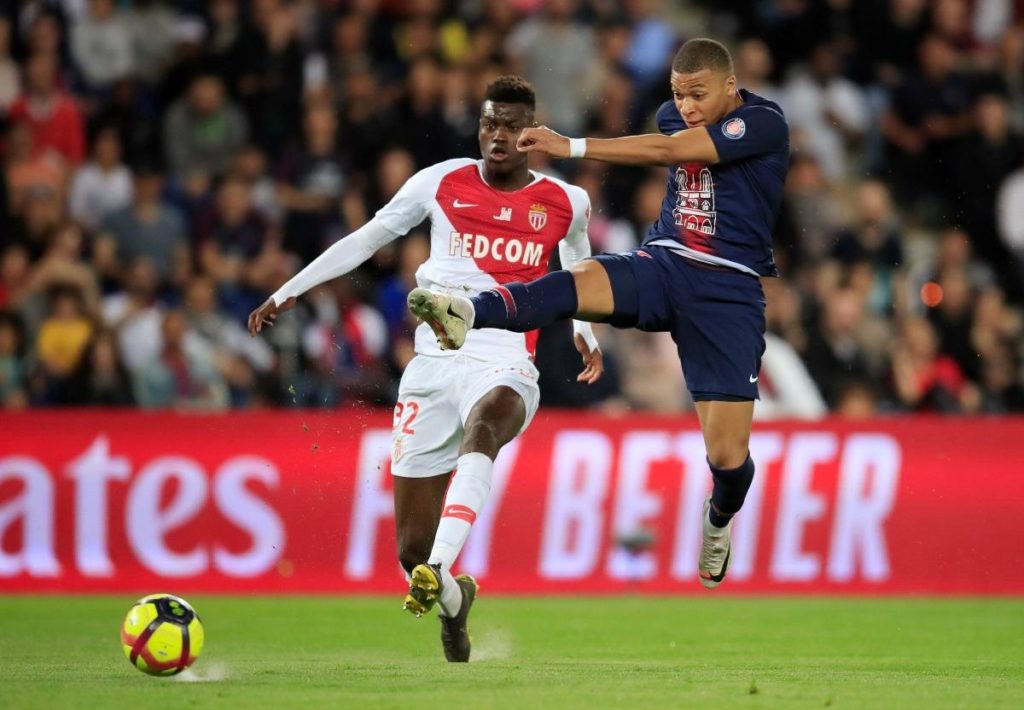 Wolverhampton Wanderers will watch reported summer target Benoit Badiashile on Sunday when his Monaco side face Bordeaux in Ligue 1.

Wolves were linked with a £35million move for the teenage centre-back in the summer transfer window but nothing materialised, and Badiashile remained at the Stade Louis II.

It was L’Equipe that reported Wolves were willing to pay such an astronomical fee for the 18-year-old, and although that may not quite be the case, the Molineux recruitment staff do appear to be interested.

Wolves will be one of three English clubs represented at the Stade Matmut-Atlantique on Sunday for the Ligue 1 meeting of hosts Bordeaux and mid-table Monaco.

Wolves have put around €40m on the table to sign AS Monaco's 18-year-old central defender Benoît Badiashile, according to L'Équipe – full story https://t.co/nxsNtCM3RL

Badiashile will not be the only talent on show and it is likely the Wolves scout will be reporting back to Nuno Espirito Santo on several players, but defenders are a priority after Willy Boly’s injury.

Real Madrid are reportedly monitoring the France Under-19 defender’s contract situation, which has just over 18 months left on it with Monaco, but the Bernabeu giants are not among the seven La Liga clubs on the scouting list for Sunday.

Badiashile jumped to the attention of scouts last season, when making 26 appearances in all competitions for the principality outfit despite his tender years, and he has started 11 of Monaco’s 13 Ligue 1 games to date.

Monaco have been trying to tie him down to a longer term deal but have not yet been able to do so, which could enter their thinking if any attractive bids are made for the youngster in the January transfer window.