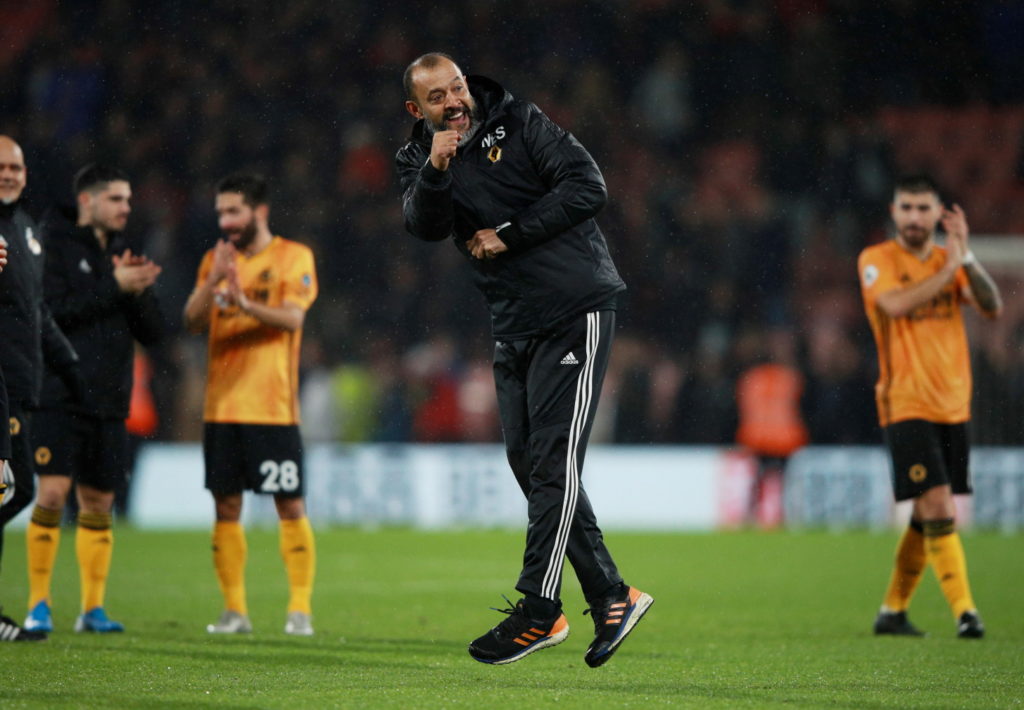 Jose Mourinho feels Nuno Espirito Santo has not been given the credit he deserves for his work at Wolves, but is he right?

Nuno arrived at Molineux in the summer of 2017 and his impact was immediate, guiding the West Midlanders to the Championship title and into the Premier League at the first time of asking.

It is always an unknown as to how promoted teams will fare among the elite, but Wolves made a seamless transition to the top-flight, with 16 wins last term seeing them finish seventh and book a spot in the Europa League.

Combining Europe with domestic matters was always going to be the biggest test but, after a shaky start which saw them winless in their first six Premier League games, the men in gold and black are flying again with an 11-game unbeaten run.

While winning just five of those games, Nuno has made sure his charges are solid and not losing, with six valuable points picked up by draws.

There seems no question that Wolves are here to stay but would they be so successful with another manager in charge?

A failure to win silverware saw the 45-year-old sacked after just one season in charge of Porto but that seemed a harsh decision given the fact he achieved a 55% win rate at Estadio do Dragao.

However, Porto’s loss was Wolves’ gain and the Portuguese club might now be regretting their decision to pull the trigger so quickly.

Leicester’s rapid ascent under Brendan Rodgers has possibly overshadowed the work that Nuno has done, with Mourinho suggesting he has flown under the radar to a certain extent.

“He’s getting some praise for the work he is doing. In my opinion not enough. Fantastic work,” he said.

Mourinho managed Nuno while he was a Porto player and feels his work in the dugout is superior to when he wore the blue and white.

It might be that Nuno’s best work is yet to be done at Wolves, with a top-four challenge maybe the next step for the former Valencia head coach.

That will be tough but he has taken everything in his stride to date in a calm and collected manner.

That could be one reason why Mourinho feels he has not been praised like he should have been but, unlike the Spurs boss, it seems as though he likes to stay out of the limelight and let his players take the plaudits.